The new applications are varied and the vertical markets benefiting from new devices range from condition monitoring in industrial environments, smart metering in energy market segments, to thermoelectric applications in vehicles, either terrestrial or other.

This report gives an overview of devices, materials and manufacturing processes, with a specific focus on emerging technologies that allow for new functionality, form factor and application in various demanding environments. Whether it is operation in high temperatures or corrosive environments, applications with increased safety demands or components that need to be thin, flexible, or even stretchable, there is a lot of research and development work worldwide which is highlighted. 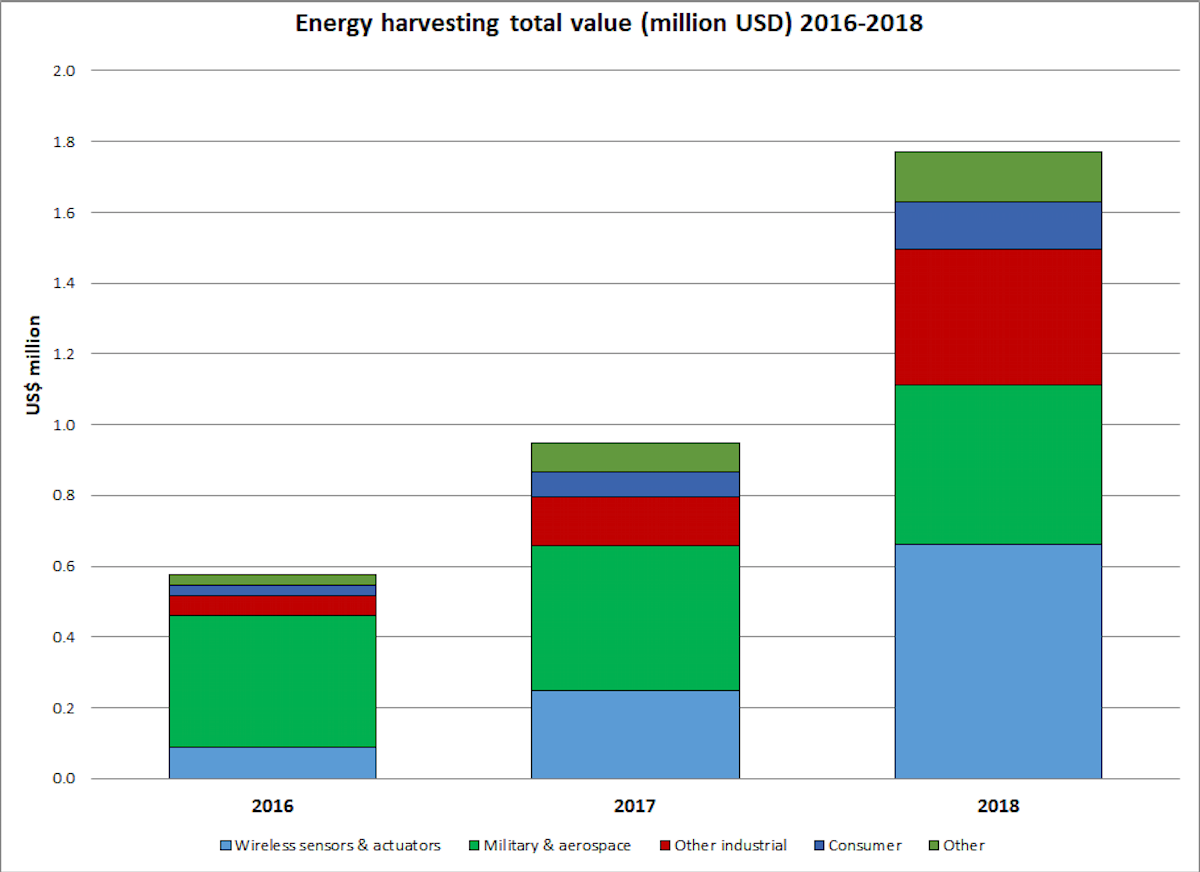 Waste heat recovery systems in vehicles: A large number of car companies, including Volkswagen, VOLVO, FORD and BMW in collaboration with NASA have been developing thermoelectric waste heat recovery systems in-house, each achieving different types of performance but all of them expecting to lead to improvements of 3-5% in fuel economy while the power generated out of these devices could potentially reach up to 1200W. What does the future hold with electrification of vehicles globally picking up pace and the market conditions turning unfavorable for thermoelectrics that require the high temperatures present in internal combustion engines for optimal operation.

Wireless sensor network adoption. Wireless sensors powered by thermogenerators in environments where temperature differentials exist would lead to avoiding issues with battery lifetime and reliability. It would also lead to the ability to move away from wired sensors, which are still the solution of choice when increased reliability of measurement is necessary. Some applications have low enough power demands to operate with small temperature differentials, as small as a few degrees in some cases. These types of developments increase adoption trends.

Consumer applications: In these applications, the type of solution that thermogenerators provide varies: it could be related to saving energy when cooking by utilising thermo-powered cooking sensors, powering mobile phones, watches or other consumer electronics, even body sensing could become more widespread with wearables such as sensory wristbands, clothing or athletic apparel that monitor vitals such as heart rate, body temperature, etc.
IDTechEx のアナリストへのアクセス
すべての調査レポートの購入には、レポートの主な調査結果をお客様が直面しているビジネスの課題に関連付けることをお手伝いする専門のアナリストと最高30分電話でやり取りすることができる時間が含まれています。この特典は調査レポート購入後3ヶ月以内に利用する必要があります。
詳細
この調査レポートに関してのご質問は、下記担当までご連絡ください。 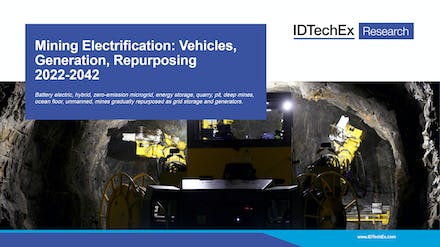