2015年11月11日 Dr Peter Harrop
It is a no brainer. The ultimate vehicle by land water and air is independent in performance of task and in provision of its motive power. The end game is usually electric vehicles because they are the greenest, most controllable and perform the most precise tasks in the most efficient way possible. True, we have had even greener technology since the dawn of time in the sailing boat and other mechanically energy independent vehicles. The bicycle, the surfboard and so on have followed but they tend to involve poor control and considerable human effort and safety issues. Accidents with two wheelers have not improved in decades. Where appropriate, sails and so on are being combined with electrical energy independence. However, the big story is combining autonomy in navigation and task - what we call the "autonomous vehicle (AV)"- with the electrically energy independent vehicle (EIV). 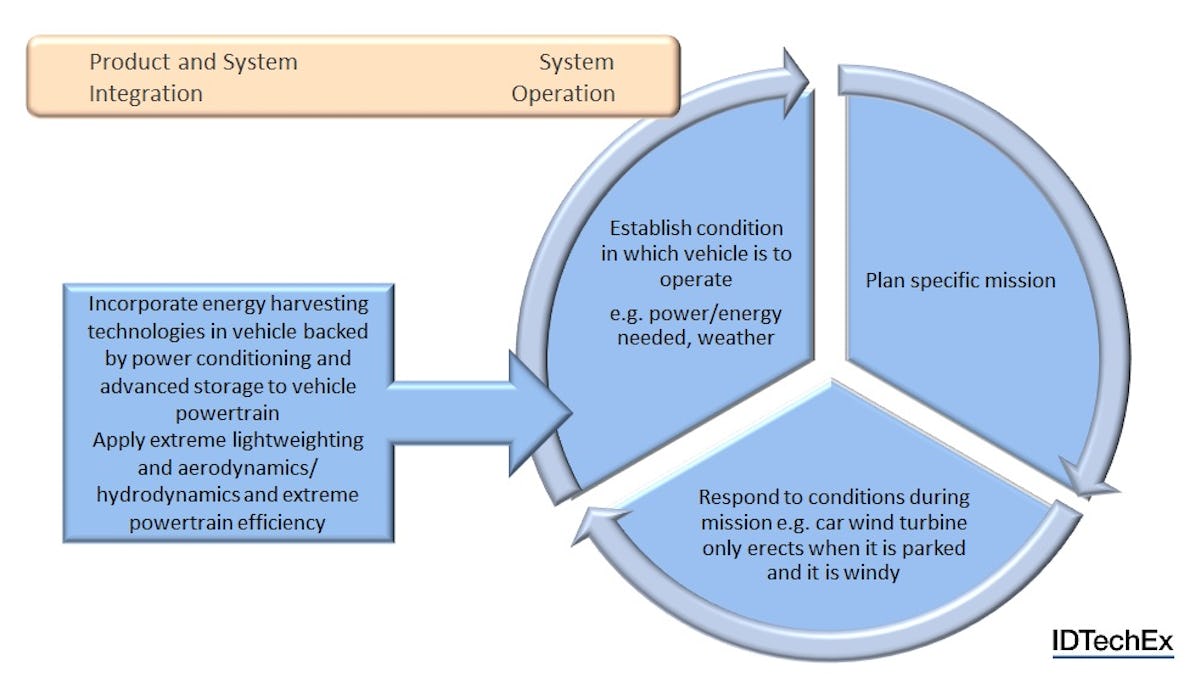 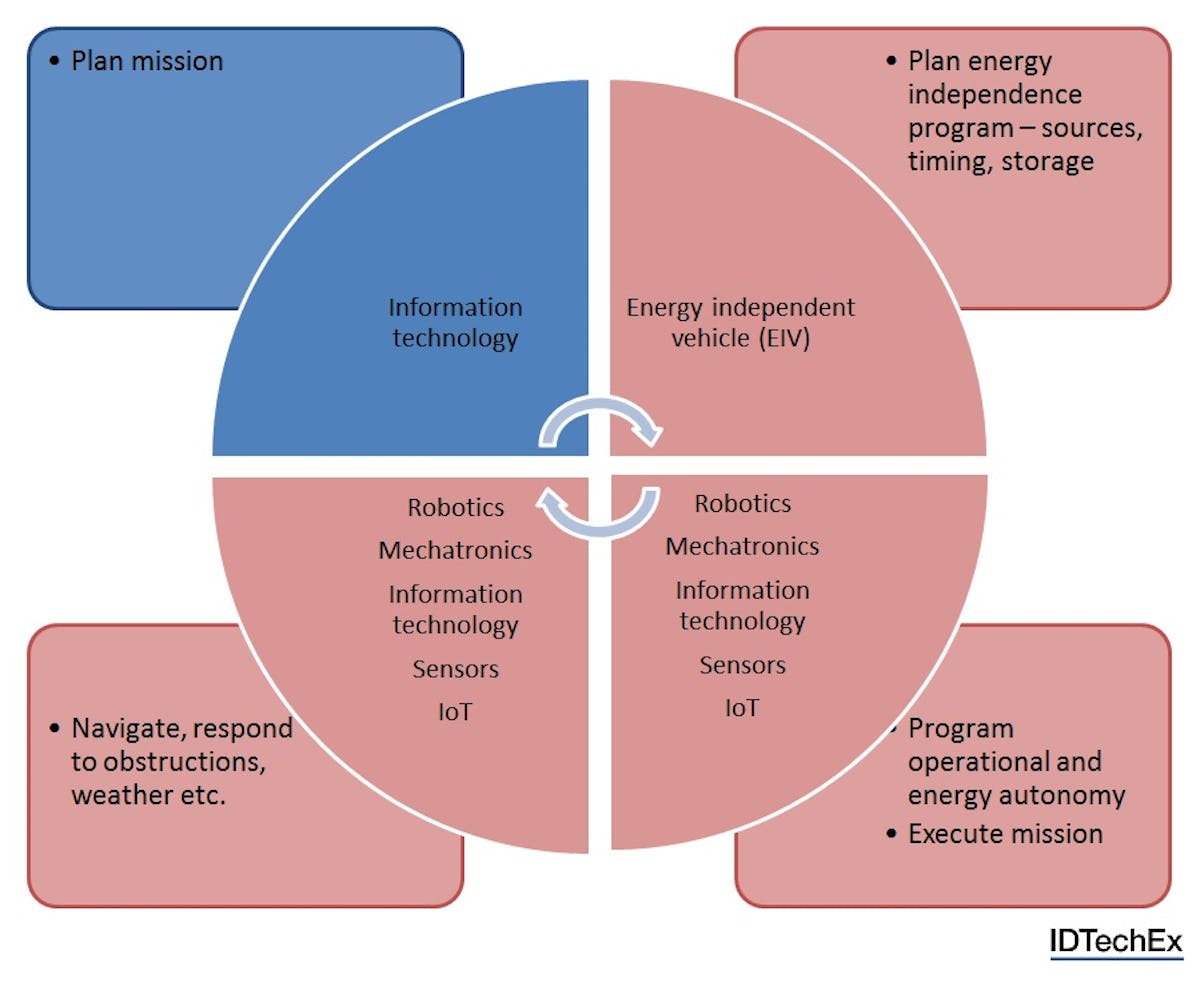