Sep 16, 2015
The Riversimple two seat fuel cell hybrid car was on show in powertrain form at CENEX recently and in addition to the Hydrogenics fuel cell as fuel tank and the lithium-ion capacitor as engine it had four in-wheel motors. It was not alone, with Protean showing its fail safe in-wheel motors in a car and BYD in attendance, the Chinese company that has in-wheel motors in its K9 pure electric bus, the best seller with one order alone for 2000 of them. In-wheel motors have arrived. They are part of the strong move to two motors per vehicle, land, water and air, variously achieving redundancy, vectored steering, four wheel drive and greater efficiency. See the IDTechEx report, Electric Motors for Electric Vehicles 2015-2025. 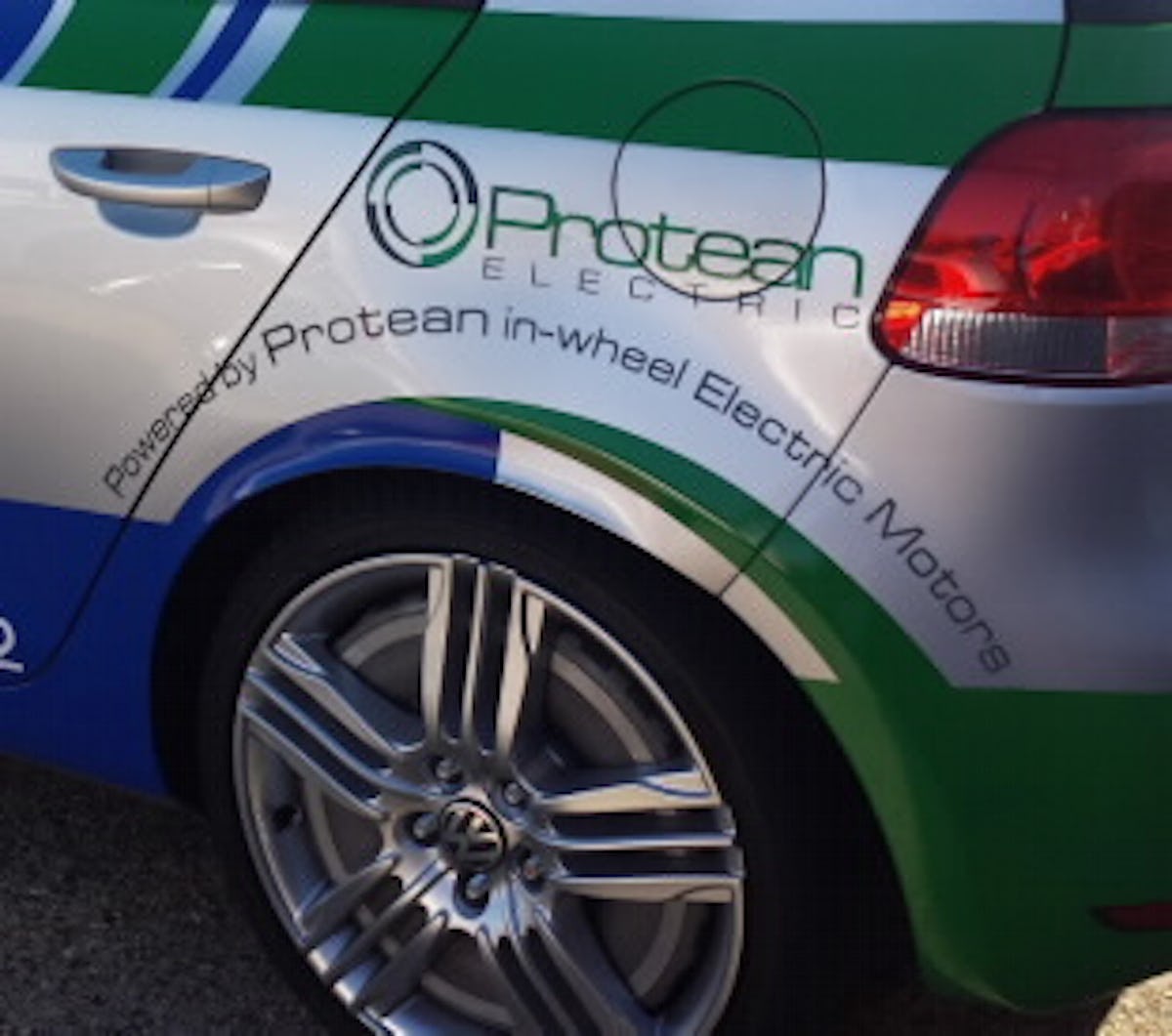 Lightweighting is a part of this and it now takes the form of new materials and even structural supercapacitors and batteries forming part of the bodywork, in the laboratory at least. Indeed, with solar land, water and airborn vehicles, photovoltaics forming part of the load nearing, weather resistant structure is now commonplace. At this event, lightweighting meant bodywork of aluminium and composites to Jaguar Land Rover but carbon fibre to Riversimple, BMW and others. 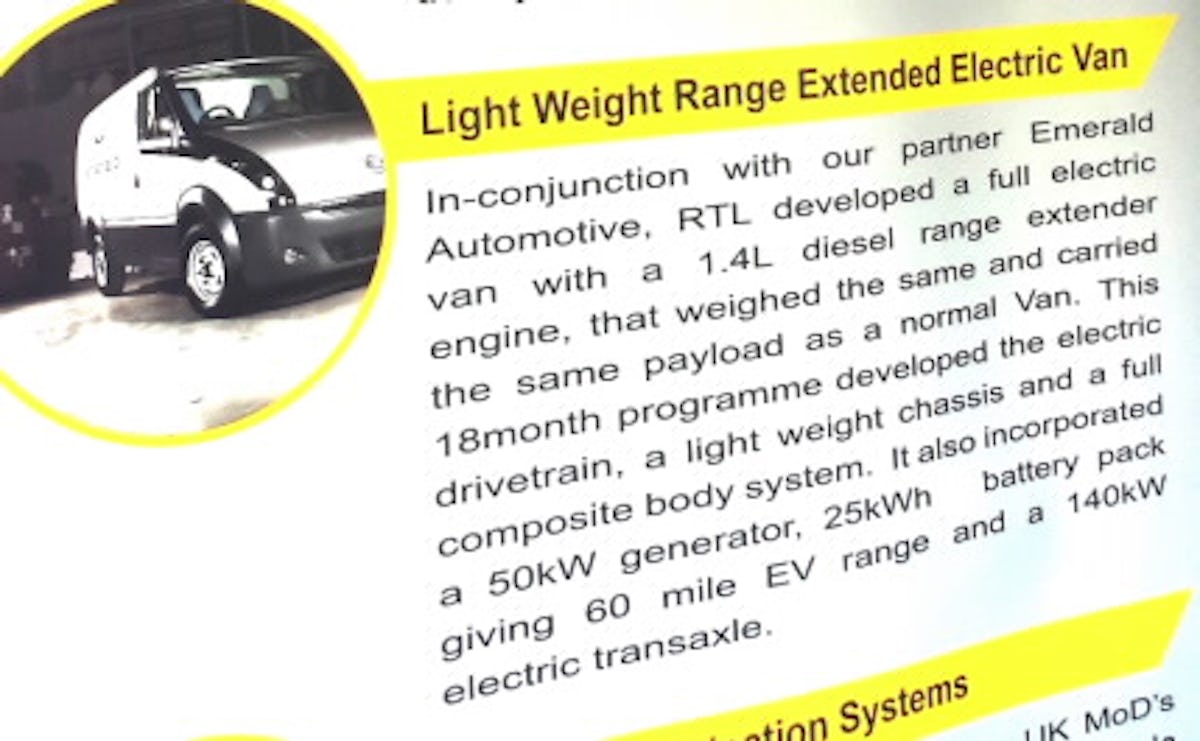