Sep 04, 2015 Raghu Das
Batteries have not been a triumph of rapid innovation -from lead acid, nickel-cadmium, to nickel-metal-hydride and lithium-ion batteries, the development of batteries has significantly lagged many other components. For example, lithium-ion batteries, which are the mostly successful commercial battery system nowadays, have only seen a 1.6 times improvement in energy density over the last 24 years. Not exactly a follower of Moore's law like progress. It is already very optimistic to expect the energy density of lithium-ion battery to increase another 30% in five years' time. Materials that can be chosen for the battery development are also limited. Companies see the challenge - and opportunity.
One significant development has been flexible battery technologies. However, even though thin, flexible batteries have been available for over fifteen years they have had limited commercial success. That is not really a surprise: they have been more expensive, offer lower capacity and have a shorter shelf life than regular button cell or larger batteries.
As a result, they have tried to exploit their thinness and flexibility as a way to differentiate - doing something that regular batteries cannot do. Successes have been found in a small number of niche applications, such as powered skin patches, where the battery provides a voltage across an area of skin, opening the pores and allowing the anti-wrinkle cosmetic on the patch to be absorbed about ten times more quickly versus non-powered patches, an effect known as iontophoresis. For a patch applied to a face, that product is only possible with an unobtrusive thin and flexible battery. It created a new product category and price point - here the flexible battery was not a value sell proposition but an enabling sell.
However, despite a few pockets of success companies have been largely struggling to gain big commercial traction - new product categories need to be created rather than using these as a replacement versus the cheaper, higher performing incumbents.

Now the world's largest consumer electronics companies such as Apple, LG and Samsung have moved into the development of flexible battery technology and that's due in a large part to the wearable technology market, which will help drive the flexible battery market from US$ 6.9 million in 2015 to over US$ 400 million in 2025, according to IDTechEx Research.
Wearable electronics and IoT devices will increasingly require battery attributes such as thinness, flexibility, light weight and low charging thresholds to not just differentiate, but create new markets. Indeed, they already have - the powered cosmetic skin patch from Estee Lauder using a printed battery must have some claim to being one of the earliest successes of flexible wearable electronics.
Investment in flexible batteries is but one of the key areas of progress for truly wearable electronics. The first approach has been to reduce the energy consumption of electronics, such as the CPU and displays, in addition to making larger components, such as displays, flexible. Another direction is the charging method, such as integrating energy harvesting, rapid charging and wireless charging.
Now huge emerging topics such as wearable technology and IoT require some different parameters for the battery, such as ultra-thinness, small physical footprints, flexibility and light weight which are becoming increasingly prized.
While there is still progress to be made in both the performance of the battery technology and scaling up manufacturing, new products are appearing at a fast rate. In April this year Qualcomm unveiled a new product concept at the IDTechEx Printed Electronics Europe event in conjunction with printed battery provider Enfucell. This is a sensing label for golfers - stick the label on your golf club and play your game, with the label providing data via an app on your phone telling you information such as speed, angle and tempo of each swing. The electronics and battery form a single monolithic device.
In another example printed battery provider Blue Spark Technologies have launched a smart band-aid known as TempTraq (pictured), which reports your sick child's temperature to your cellphone via a flexible band-aid powered by a flexible battery powering a low energy bluetooth circuit and sensor. 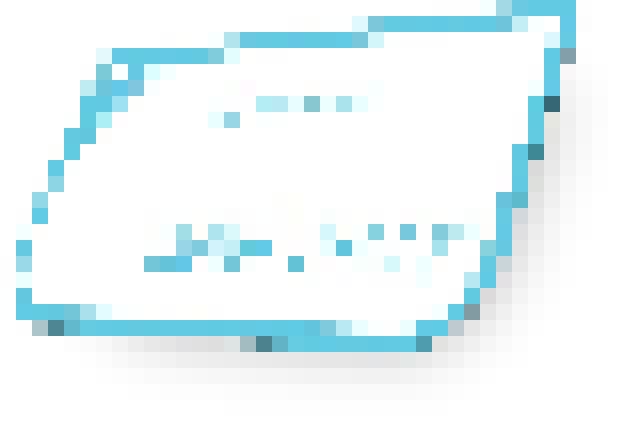 Source: TempTraq from Blue Spark Technologies
In the report Flexible, Printed and Thin Film Batteries 2015-2025 IDTechEx Research concludes that the current thin film battery market will change radically over the next years as grows - with wearable technology becoming the largest share of that, as pictured.
The $400 million market for thin, flexible batteries in 2025 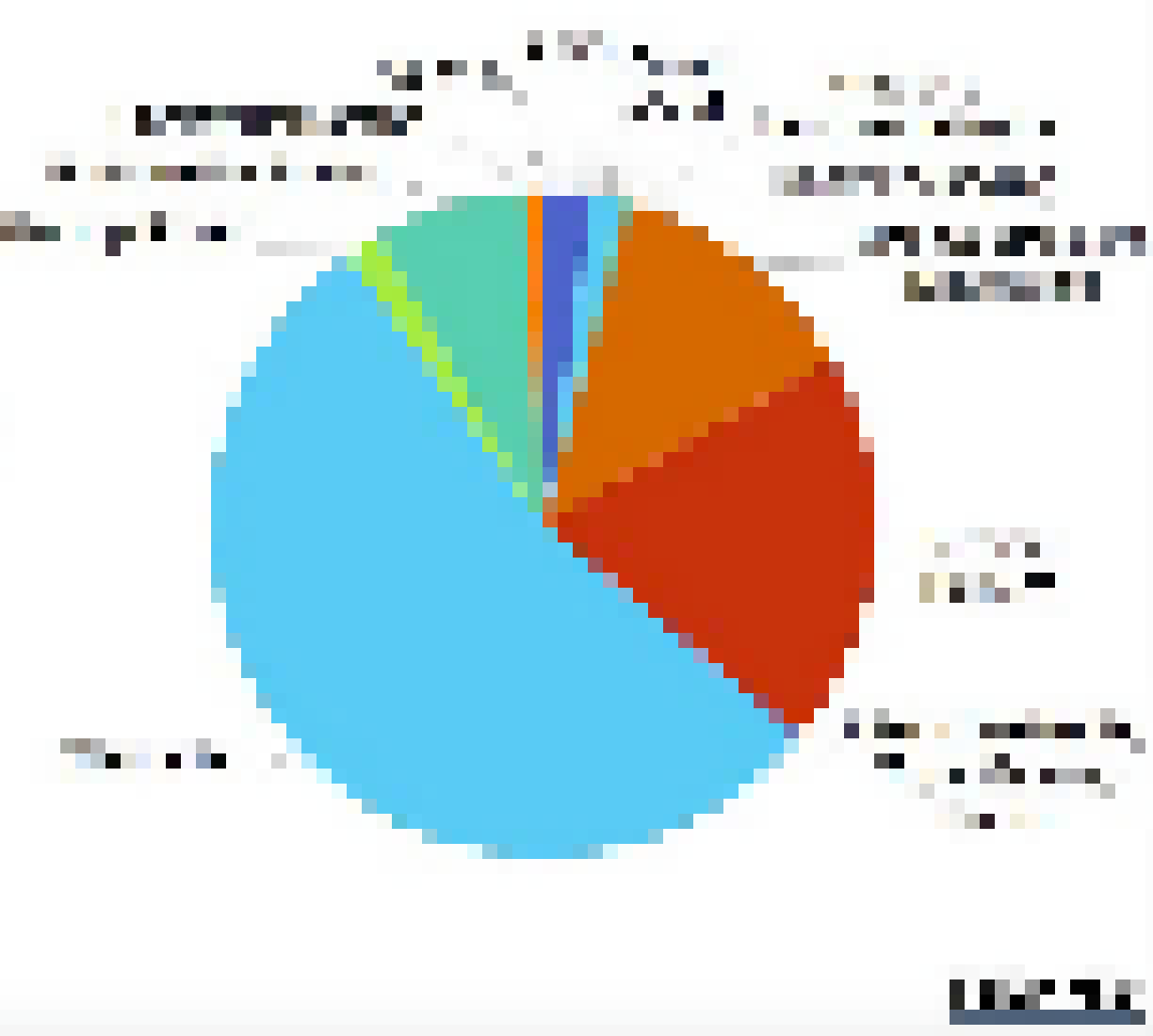