Interestingly, Konica Minolta is following two paths in its development of OLED lighting. Alongside its developments of an all phosphorescent OLED panel, for which the company achieved world record performance back in 2007, the company is employing its expertise in R2R processing and is looking to develop high performing, solution processable materials that will enable not just optimum performance but also high productivity. To that end, the company showcased fully solution processed OLED lighting panels back in 2010. 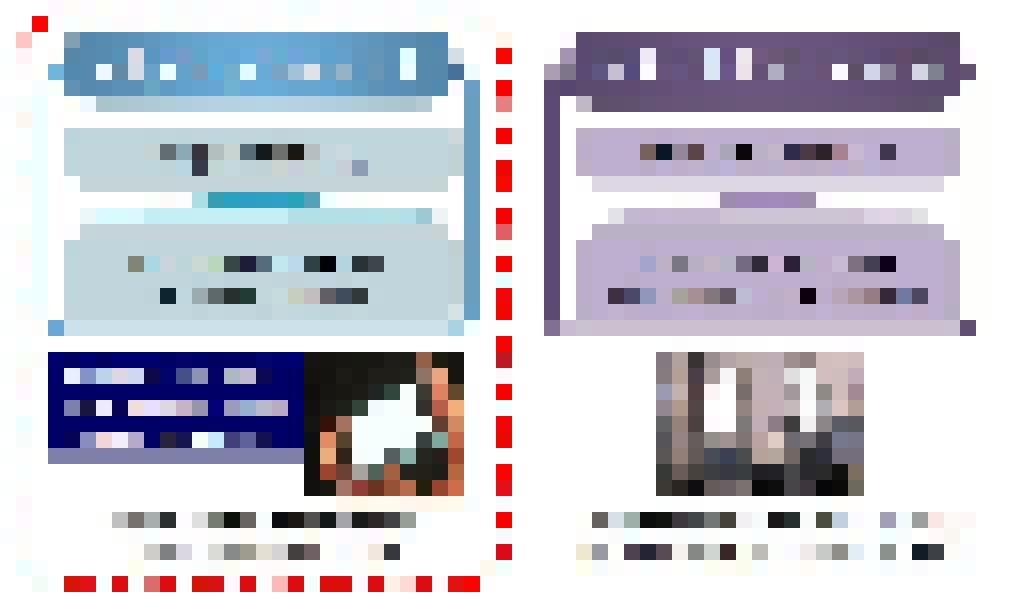 Konica Minolta's dual approach to OLED lighting and important milestones. Source: Konica Minolta
What has always been a limitation with solution processed OLEDs though is their performance characteristics, as their external quantum efficiency and lifetime have always been inferior to those of vacuum deposited OLEDs.
Konica Minolta has made strides towards bridging that gap recently, showcasing last year high performing solution processed polymer OLEDs, with performance metrics very similar to those of vacuum deposited materials, as can be seen in the graph below. 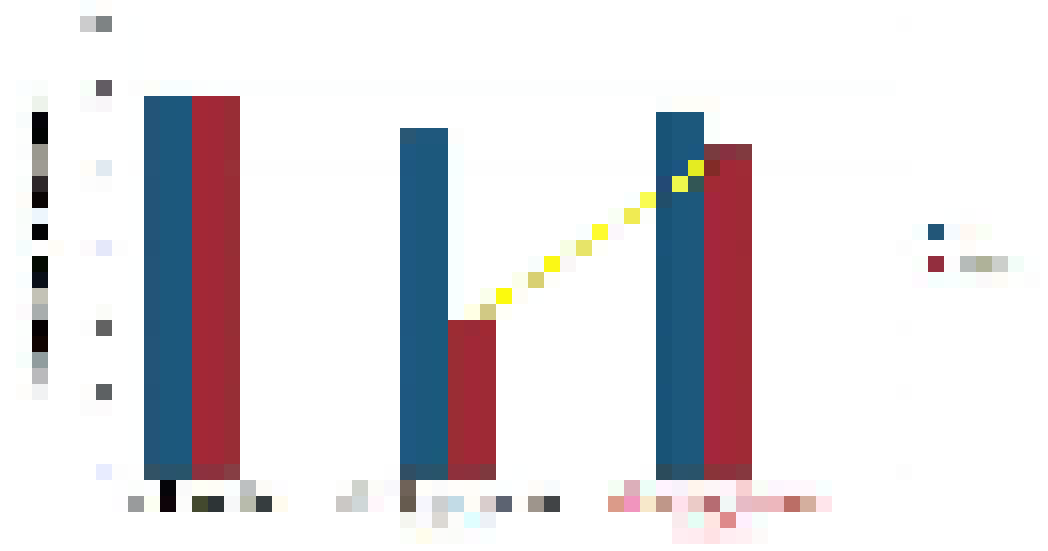 As if for completion, purposes, Konica Minolta is employing its knowhow in simultaneous deposition of multilayer coatings, vacuum deposition and dry coating and surface modification in atmospheric pressures to develop barrier layers. The company will be presenting its advances in lighting and flexible barrier layers in the IDTechEx Printed Electronics Asia event in Tokyo, in July 2013.
Alongside the developments of multilayer barriers, there's increased activity in the development of flexible glass. Asahi Glass, alongside other companies such as Schott and Corning and NEG have demonstrated thin glass at thicknesses that allow it to be flexible. It's important to point out though that Asahi Glass has come up with an easier way to handle the super-thin (0.1 mm) glass that is increasingly being considered for use in flexible displays. The technique uses an adsorption layer to temporarily attach the 0.1-mm-thick sheet to a 0.5-mm-thick sheet of carrier glass, which is much easier to handle during fabrication of devices. 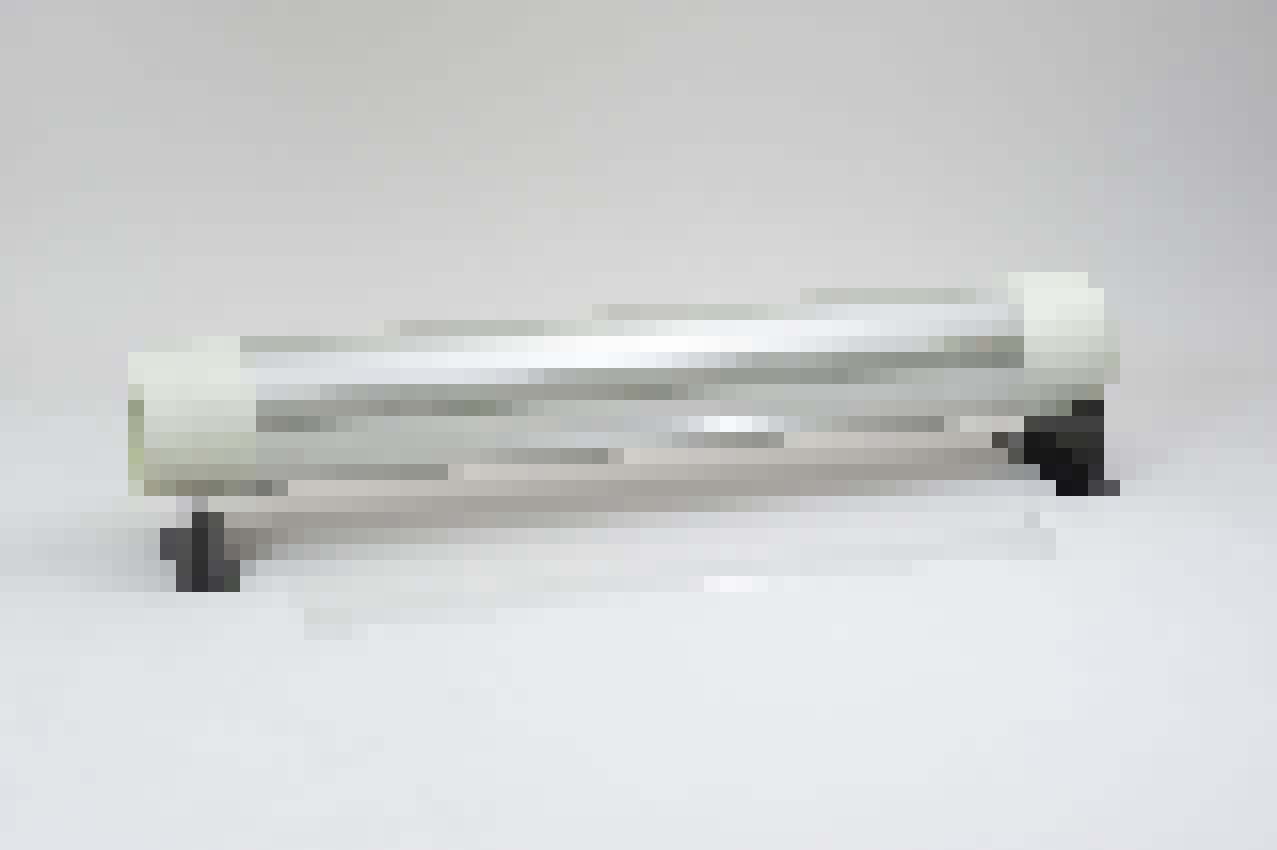 Asahi Glass: Flexible glass 100microns thick, rolled in a coil.
It's important to note though that Asahi Glass doesn't just develop glass, but is also actively developing conductive copper nanoparticle inks, alongside other major companies such as Hitachi Chemical, Intrinsiq and many more.
These companies, along with Konica Minolta and many others such as Panasonic working on OLED development, Henkel working on transparent conductors and VG Scienta developing measurement techniques for barrier layers will all be on the speaker program at Printed Electronics Asia, on July 9-10 in Tokyo, Japan.
Top image: Wikipedia
For more information, please contact Mrs Cara Harrington or visit www.PrintedElectronicsAsia.com