May 11, 2016
IDTechEx Research announced today that Europe's largest event on emerging technologies, IDTechEx Show! held in Berlin on 27-28 April, grew 27% vs. last year's event. This year's exhibition and conference featured attendees from 57 countries with 171 exhibitors and 2,300 attendees. The event covered a number of interrelated emerging technologies, including printed electronics, wearable technology, IoT, advanced materials, energy storage and electric vehicles. The IDTechEx Show! hosts multiple tracks within the Conference and has a shared exhibition to bring all of these supply chains together in one place, allowing companies across the value chain to meet each other and explore their opportunities.
Raghu Das, CEO of IDTechEx, says, "It has been fantastic to see so much enthusiasm in these sectors, with more solutions being demonstrated and great interest and wide attendance from end-users around the World. The feedback has been tremendous, with the event clearly facilitating great business discussions and partnerships."
BotFactory, who released news of their new multi-layer printed circuit at the event said, "The IDTechEx Shows are the most important shows in our events calendar. We always find a great crowd of people interested in printed electronics and open to discussion on new ways to build PCBs. Did we mention that we have always found key partners in every show?".
"Interesting formula that brings together many high level people from different leading edge technologies. The exhibition for us was beyond our expectations with a lot of high level interest worldwide", said Altreonic NV, exhibitor.
Over 220 speakers, including LG Display, NASA, Toyota, Google, Sony, Hewlett Packard, JC Decaux and Ravensburger presented at the Conference on their business objectives and technology breakthroughs. At the exhibition, adopters, OEMs and technology providers announced products and showed off their impressive solutions. If you missed the event you can access most presentations by purchasing the event presentation slides and audio.
Several exhibitors announced new developments during the show, including:
IDTechEx also announced winners of their IDTechEx Show! Awards, which included the following companies:
Printed Electronics:
Wearable:
3D Printing:
Electric Vehicles:
Energy Harvesting:
IoT:
IDTechEx will be releasing videos of exhibitors taken at their booth on our website on an almost daily basis so that you can learn more about their technology.
The next IDTechEx Show! in Berlin takes place May 10-11, 2017 at the Estrel Convention Center in Berlin. Register now for early bird discounts.
The IDTechEx Show! in Santa Clara, CA US takes place this fall, November 16 and 17, 2016.
Here are a few highlights in visuals from the event. 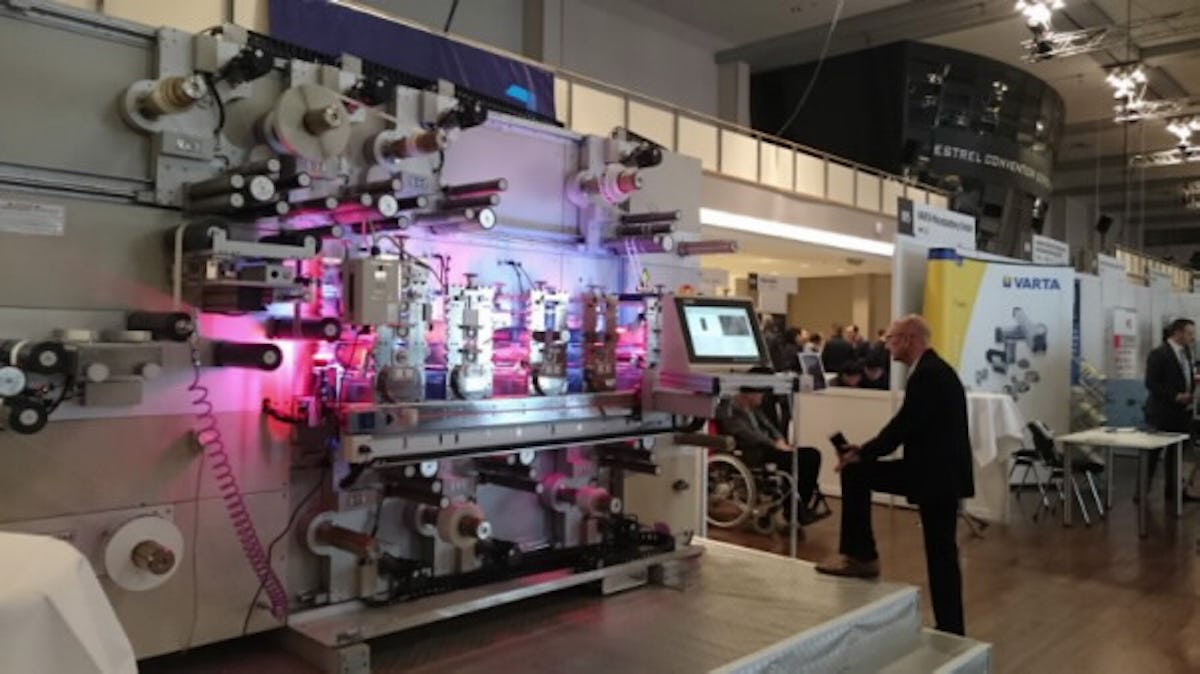 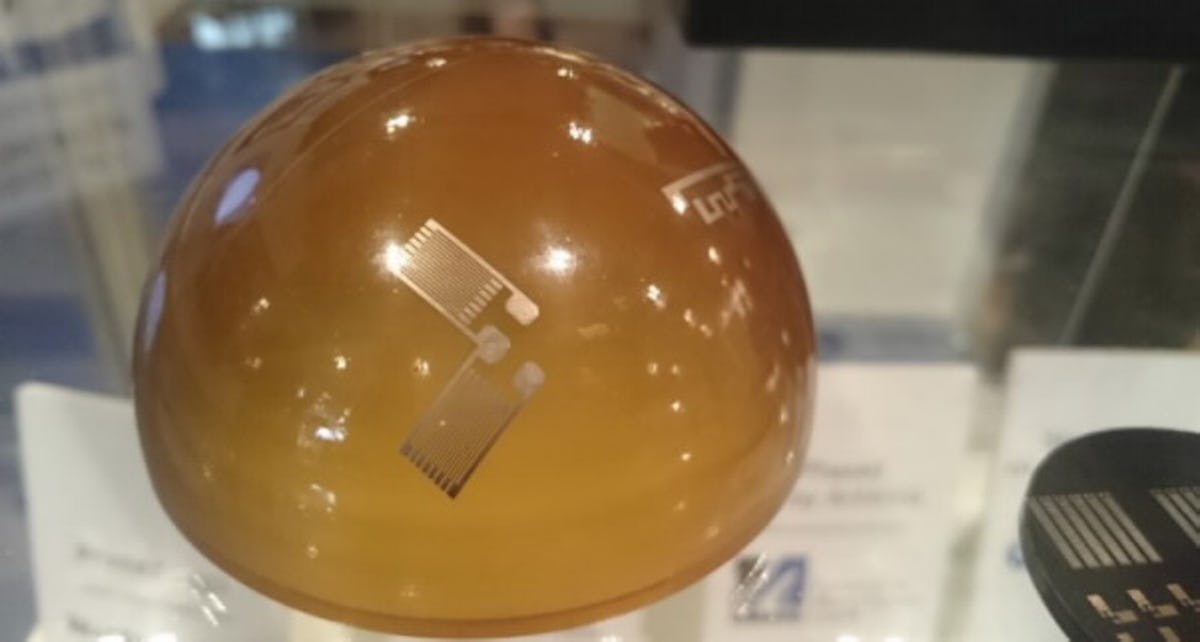 Giving robots the sense of touch 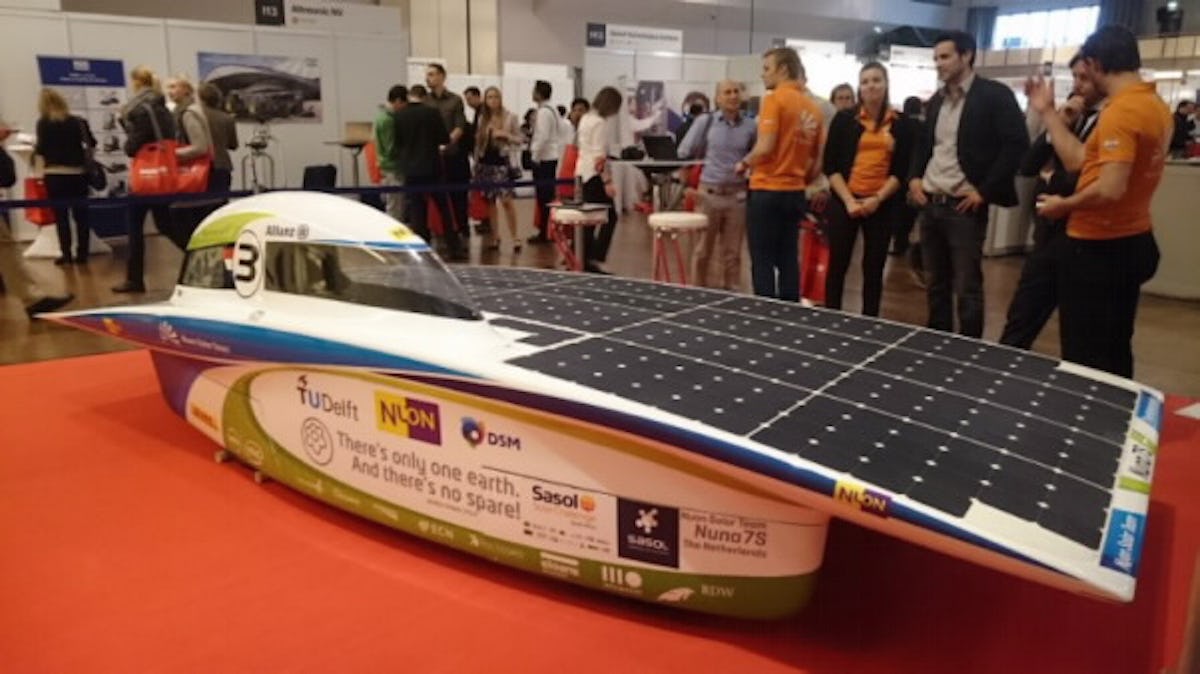 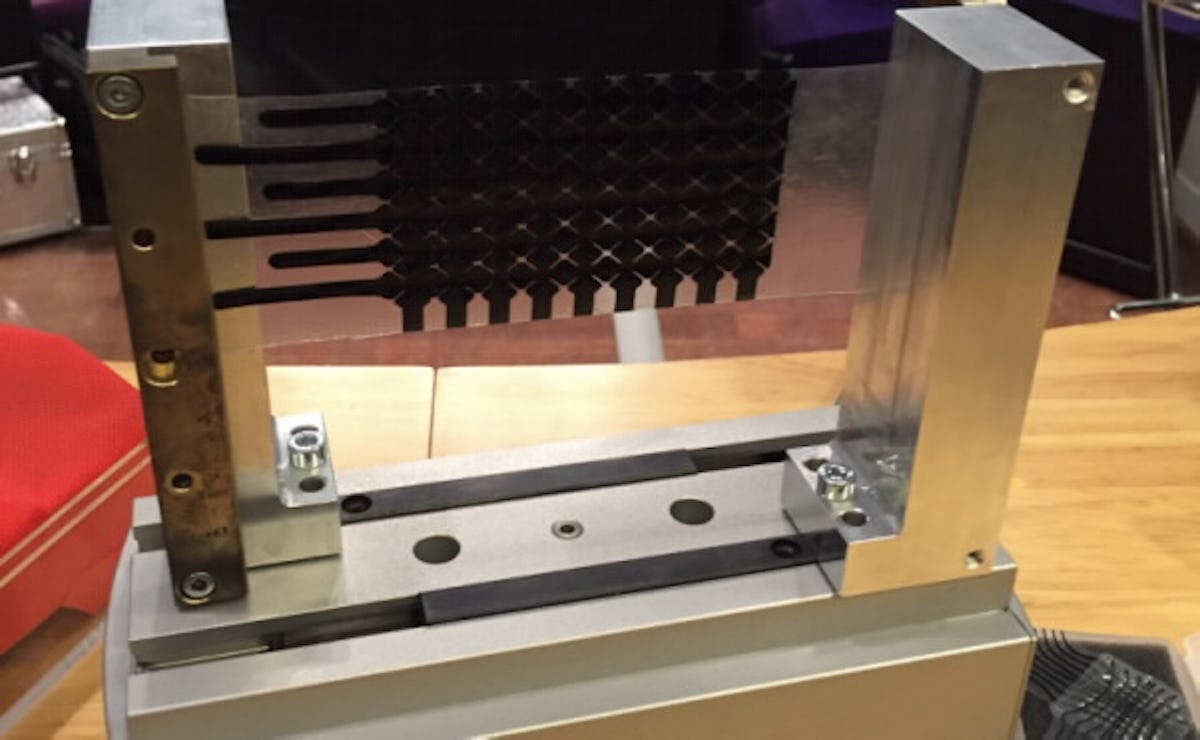 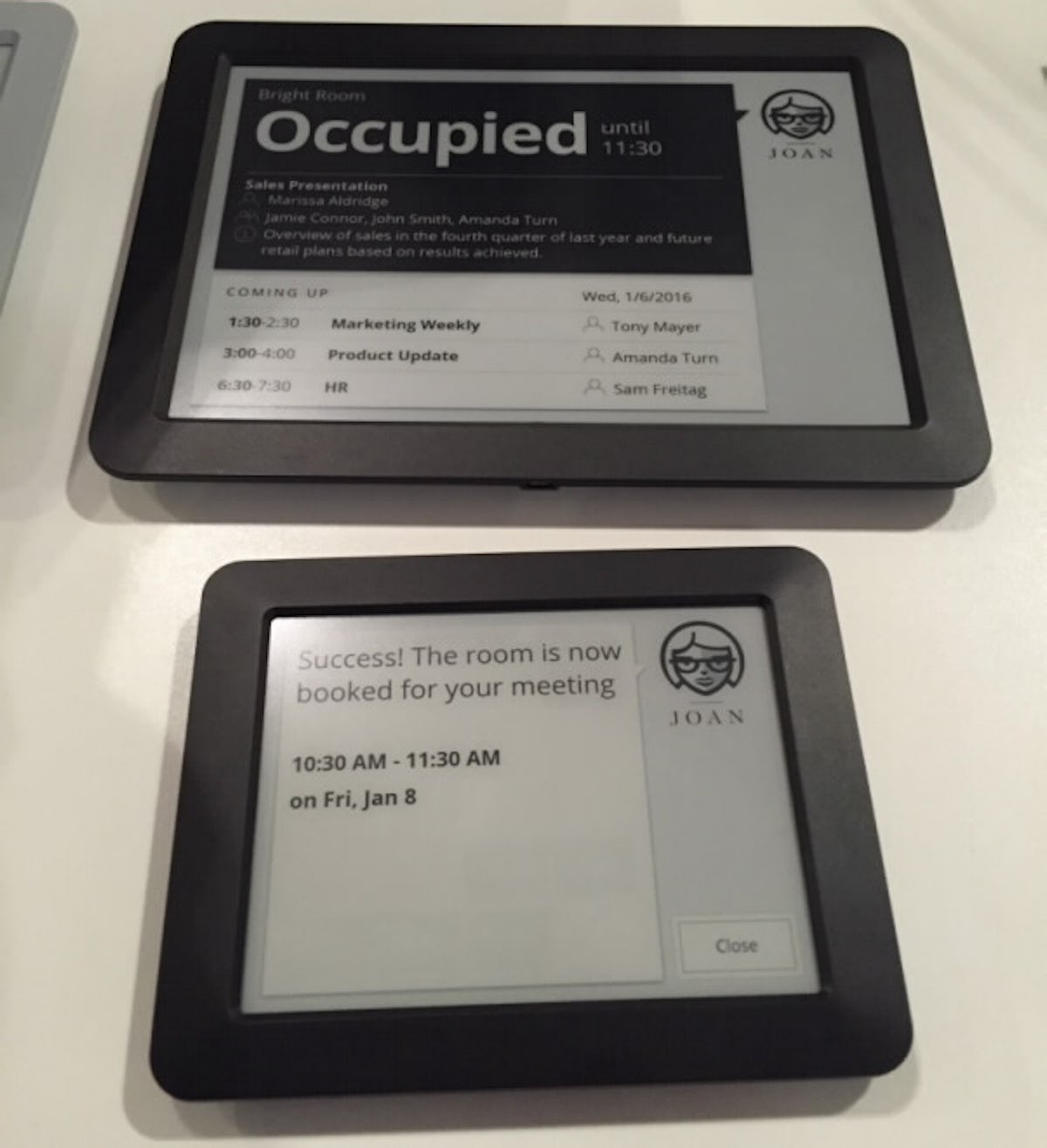