Jun 24, 2015
Here is our report on the first day of the Electric and Hybrid Marine World Expo in Amsterdam 23 June. The event covered a wide range of technologies and systems, the main emphasis being the main value market -that for seagoing surface boats: Hybrid versions in are favoured: they are gaining market share fastest. 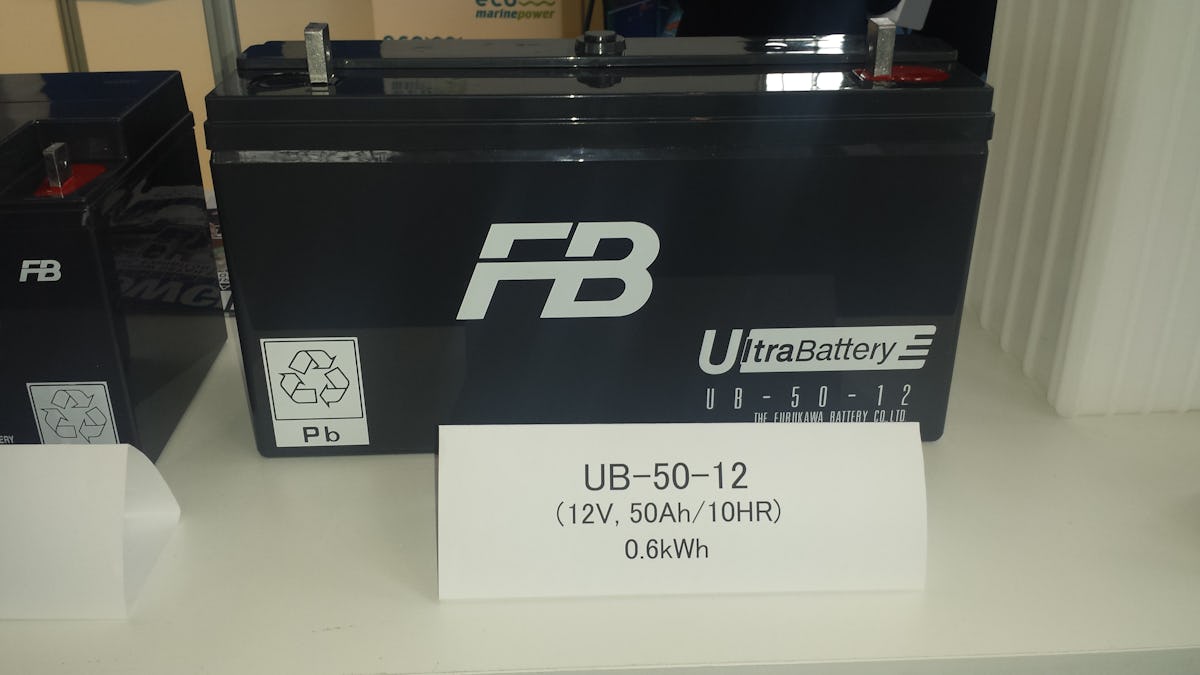 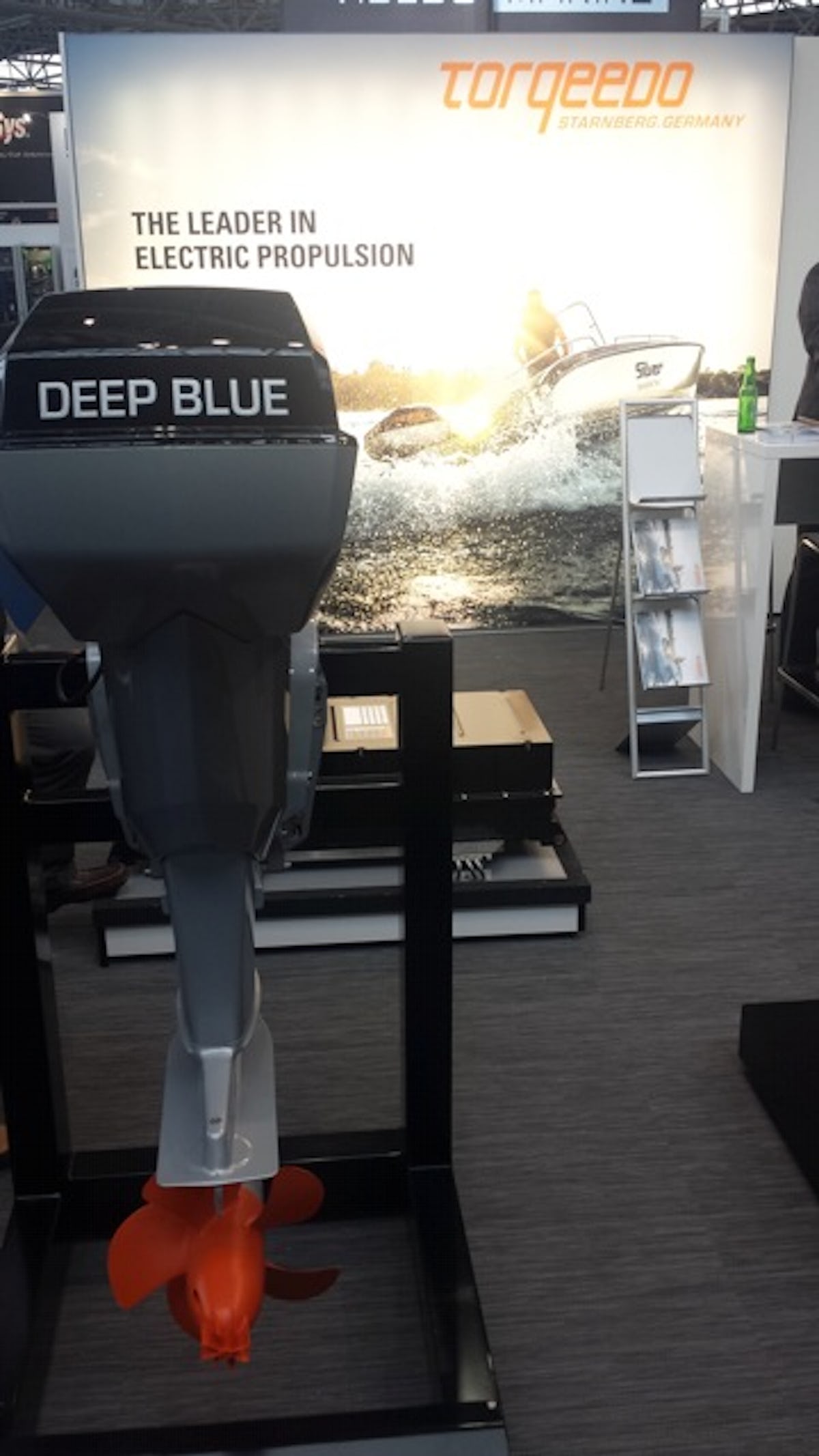