Apr 26, 2016
This year sees two sudden changes in electric vehicles predicted by IDTechEx. To expand on what we said last week, the supply of new strong hybrids that do not plug in - like the traditional Prius - is rapidly coming to an end with a dwindling list of manufacturers launching new ones such as Mercedes and Hyundai. Manufacturers mostly launch a plug-in hybrid of a given model then a pure electric version. Of course some go straight to just a pure electric model. GM of the US and BYD of China went the PHEV then PEV route some time ago but now it is the norm. Even the Honda Clarity fuel cell car will appear as PHEV and PEV in 2017. Volvo now plans to sell one million PHEV and PEV cars by 2025. BMW is committed to a similar approach already.
However, there is a twist to the tale because the car companies cannot hit the price points with all models going to full hybrid or pure electric and they cannot do "born electric" of everything without a long time lapse so enter 48V mild hybrids next year as the lowest cost quickest fix to meet the onerous new pollution laws and improve economy with what is not being converted to full hybrid or pure electric in the foreseeable future. 48V mild hybrids do not plug in. Initially, they do not drive the wheels electrically for at least some of the time so they are not technically "electric vehicles" but later versions will be electric vehicles with four pure electric modes. Ironically, although 48V mild hybrids are a quick, low cost fix to conventional vehicles that will otherwise become illegal, they need a starter/ motor/ generator with the most complex duty cycle. The IDTechEx report, Mild Hybrid 48V Electric Vehicles 2016-2031 gives the lowdown.
The second rapid change is going from one to two traction motors per vehicle, a change done by Tesla and Mitsubishi a while ago for cars and BYD for buses but now becoming the norm for reasons of economy and performance such as vectored traction and steering and four wheel drive. In some cases one motor is optimised for acceleration and the other for cruise or both do the acceleration and only one the cruise. That has further to go because many supercars have three and specialist and military vehicles sometimes have four, the in-wheel option being common for multi-motor vehicles. The new IDTechEx report, Electric Vehicle Traction Motors, Belt Driven & Integrated Starter Generators 2016-2026 navigates the new complexity of boost recuperation machines BRM, motor generators, Belt Starter Generators BSG and Integrated Starter generators ISG for 48V MH, strong hybrid, pure electric and Energy Independent Vehicles EIV for land, water, air, now a booming market.
Two in-wheel motors in the best-selling BYD K9 pure electric bus 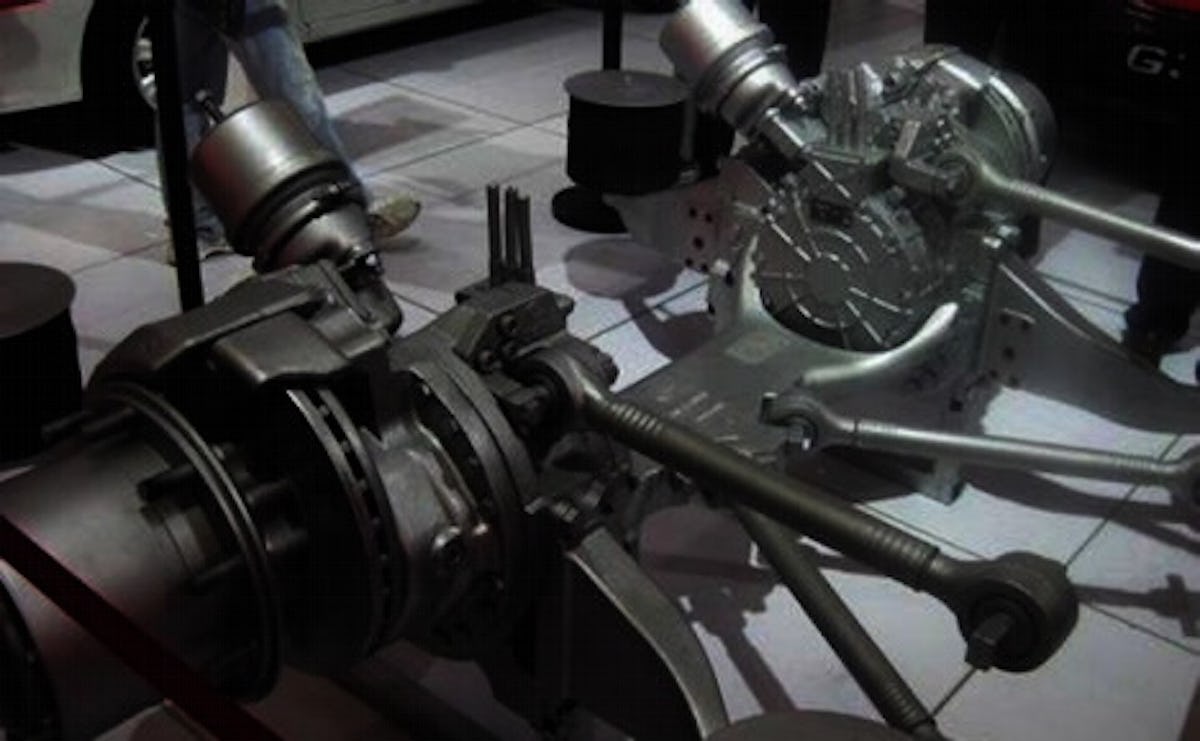 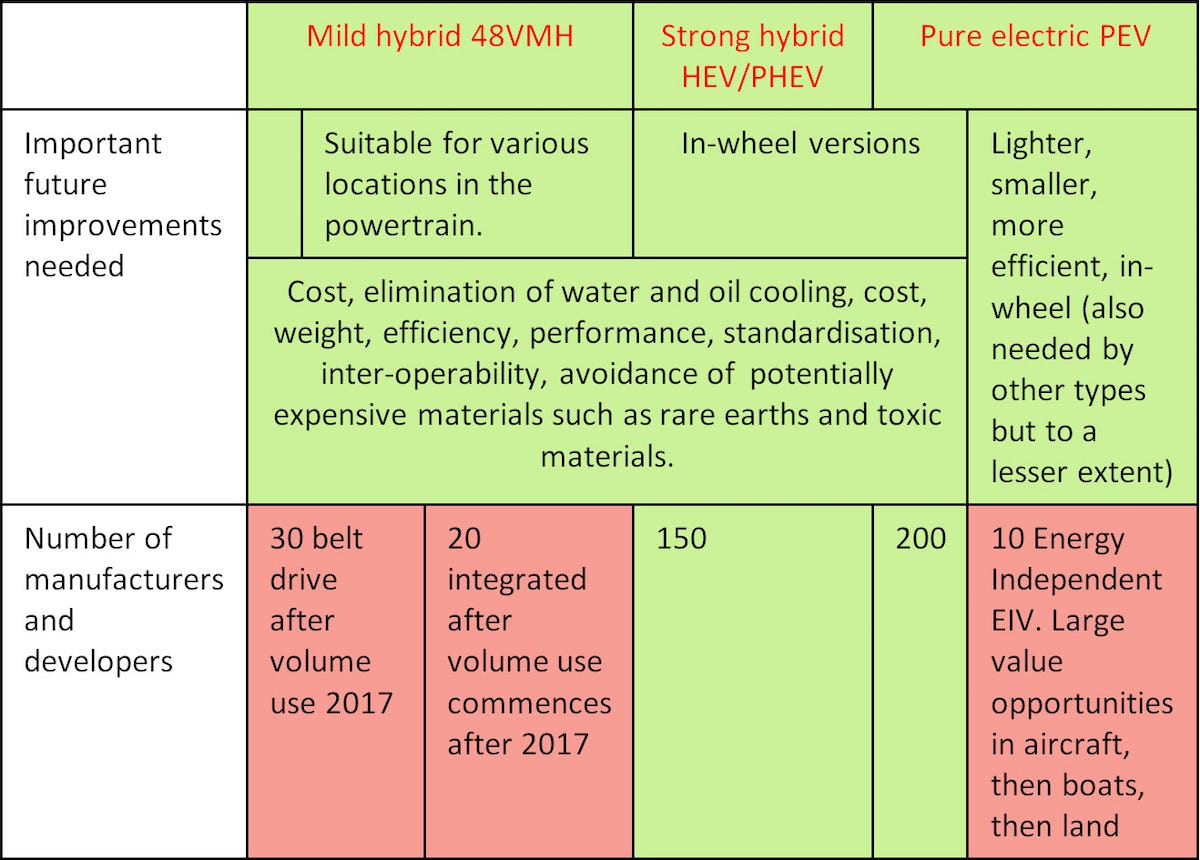