Wearable technology for animals - what has your dog done today?

Wearable technology for animals - what has your dog done today?

Jun 06, 2017 Dr Nadia Tsao
As summer rolls in for the northern hemisphere, pet owners are no doubt looking forward to spending more time in the great outdoors with their four-legged friends. However, issues arise from being out in the open, whether it is overexertion, heat stroke, or pets running away and getting lost. Fortunately, there are several wearable devices for animals on the market today, most commonly to be worn on the pet's collar, to address these concerns.
In their research report Wearable Technology for Animals 2017 - 2027: Technologies, Markets, Forecasts, IDTechEx predicts that pet owners will be volume early adopters of animal wearable technology. We have split wearable technology into RFID- and non-RFID-based systems. Wearables for the pet market will be focused on non-RFID technologies, which will allow for functionalities in addition to the tracking and identification provided by RFID tags. IDTechEx forecasts that the overall market for wearable technology for animals will reach $2.9 billion in 2027, of which a sizable portion will be from non-RFID technologies.
For household pets such as cats and dogs, IDTechEx has profiled a wide variety of companies offering products ranging from complex devices to ease the diagnosis of medical conditions to simple LED lights to help identify a dog's location in the dark. While IDTechEx predicts that companies making the latter devices will face tough competition from manufacturers in China, devices that offer high value insights like the former will continue to be dominated by companies from North America and Europe. 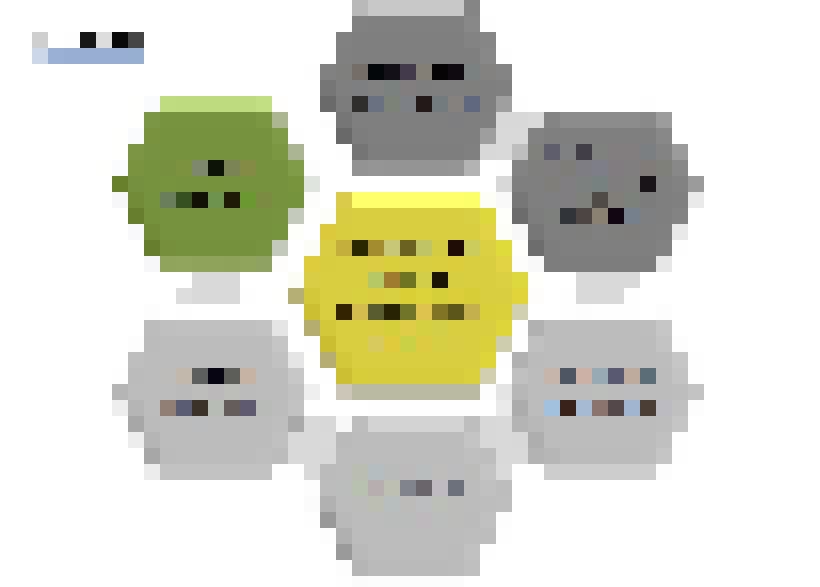 Behaviour monitoring, behaviour control and medical diagnosis are areas reaching maturity (light grey) in the pet wearables market. Animal wearables for medical treatment are still at a very early stage (green), while wearables for identification & tracking and facilitation, safety and security are very mature due to their use on farm animals. Source: IDTechEx Research (www.IDTechEx.com/animals)
To some, pet wearables may still seem like gimmicky, novelty devices, but there is no doubt to the value that the devices aim to deliver. Currently, the most commonly offered functionality of animal wearables is location tracking. In Wearable Technology for Animals 2017 - 2027: Technologies, Markets, Forecasts, IDTechEx reports on wearable devices utilising RF, GPS, and Bluetooth for this purpose. Regardless of the technology, owners can rest easy knowing that their pet is safe at home while they themselves are out at work or away on holiday, and if required, pet owners can also quickly track down and rescue their runaway pets.
Another common function of pet wearables is activity tracking. Activity tracking for pets is of increasing importance, as cases of pet obesity are continually rising. By using the accompanying app to compare the tracked activity to recommendations for dogs of the same age and breed, owners can make informed decisions on how to appropriately feed and exercise their pet. Veterinarians and pet insurance companies have found value in these wearable devices - for example, Co-op Pet Insurance in the UK recently began offering free pet activity trackers with every new plan taken out from their company.
Several pet wearable devices have taken activity tracking a step further, and have included the capability to track pet vitals. Readings of a pet's temperature, pulse, respiration, position, and even eating and drinking patterns are used to monitor its overall health. When concerning activities and patterns are recorded by the app, an alert is sent to the owner to take the pet to the veterinarian. At the clinic, the veterinarian can use the data collected by the app to help diagnose the pet. Though the devices appear to be of great benefit to owners of sick or elderly pets, uptake by pet owners is likely to depend on support from veterinarians, which may not come until additional proof of the device's utility is obtained.
To learn more about pet wearable devices, refer to IDTechEx's report Wearable Technology for Animals 2017 - 2027: Technologies, Markets, Forecasts. This report concerns the needs, technologies, and markets for wearable electronics of pets, livestock, and wild animals.