Why the times are a changin' in marine electrification

Why the times are a changin' in marine electrification

Aug 17, 2018 Luke Gear
The marine industry is at a turning point: vessel owners and operators are increasingly attracted to the value proposition of installing a battery system. Electrification is gaining momentum. Here's why.
Since its existence, the industry has seemingly enjoyed a 'carte blanche' for carbon emissions. Indeed, while rules and regulations have been in place for over a decade regarding pollutants, they have favoured restricting particulates - NOx, SOx and particulate matter (fine particles of metal, carbon etc.) - in so called emissions control areas, which are local to coastlines. This type of pollution is dangerous - it can penetrate deeply into lung tissue and has more obvious links to cancer and life expectancy. But it is why in recent years vessel operators have turned to low-sulphur content fuels like Methane rather than electrify, which has done a good job of reducing particulates, but not CO2.
The apathy of the shipping industry towards carbon emissions has been at odds with other industries like cars and haulage trucks, which often snatch the green-house gas related headlines. According to DNV.GL, an industry body and consultancy, the CO2 of one container ship is equivalent to the emissions of 75,000 cars, and one off-shore supply vessel retrofitted with a storage system and operating for one year would save 3000 tons of CO2 (versus 0.5 tons from an electric car). It highlights how the shipping industry has been getting away with huge carbon dioxide emissions for many years, and out of the limelight. 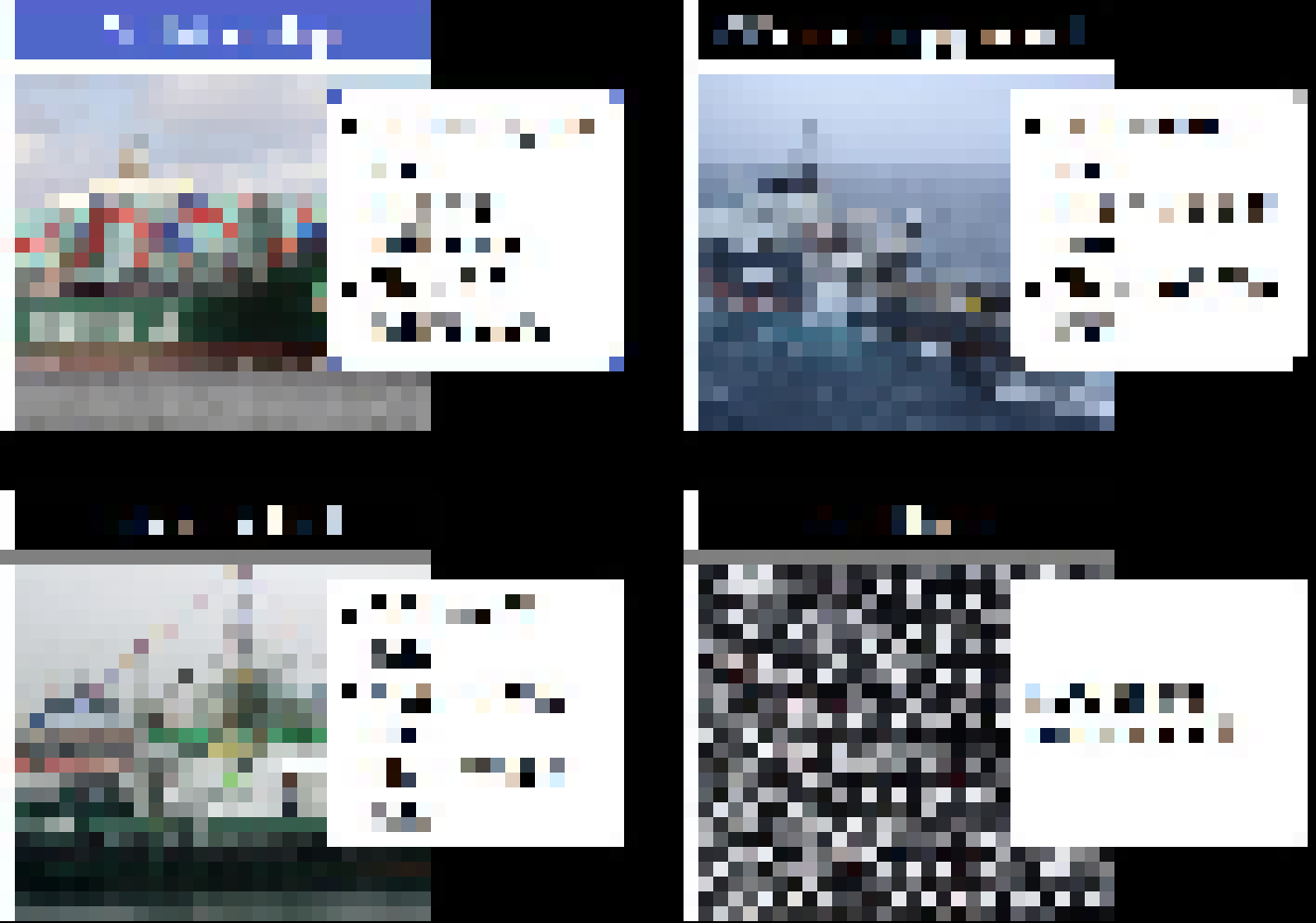 Source: DNG.VL
The times are a changin'. A positive sign is that in April 2018 the International Maritime Organization, a regulatory body, announced a strategy to reduce CO2 emissions 40 percent by 2030 (relative to 2008). However, this might not be the most important development. According to Corvus Energy (the leading supplier of energy storage systems for commercial and industrial ships), the rules were modified around a year ago to allow vessels to replace an engine with a battery, whereas previously batteries could only be used in addition.
As a result, Corvus has seen a spike in demand for battery systems on offshore supply vessels, which typically have four engines. By replacing one engine per vessel, Corvus has worked with Statoil on ten vessels and helped reduce its fuel costs by between 15 - 30 percent. In total, it has worked on 25 offshore supply vessels, up from 3 about a year ago. This is big development that has piqued the interest of other oil giants. It also means it is quite likely that all new builds of offshore supply vessels will begin their life with a storage system, particularly against the backdrop of rising oil prices, which are recovering from the dip in 2015 and making the economics even more attractive.
To learn more, check out the latest market research report from IDTechEx on 'Electric Boats and Ships: 2017-2027' (www.idtechex.com/marineev).
PrintForwardTweetLikePinredditShare
Previous
Next