Mobile Robots and Drones in Material Handling and Logistics 2018-2038: IDTechEx

Mobile Robots and Drones in Material Handling and Logistics 2018-2038

Show All Description Contents, Table & Figures List Pricing Related Content
Mobile robotics in material handling and logistics will become a $75bn market by 2027. It will then more than double by 2038. These staggering headline figures mask turbulent transformative change underneath: some technologies will rise and transform the fortunes of industries, fuelling growth rates far outpacing recent trends, whilst others will face with decay and obsolesce. We are at the beginning of the beginning of a transformative change, and the time to plan is now. The images below demonstrate this point.
This report is focused on all aspects of mobile robotics in material handling and logistics. In particular, we consider the following: automated guided vehicles and carts (AGVs and AGCs); autonomous mobile vehicles and carts/units; mobile picking robots; last mile delivery ground robots (droids) and drones; and autonomous trucks and light delivery vans (level 4 and level 5 automation).
We provide technology roadmaps and twenty-year market forecasts, in unit numbers and revenue, for all the technologies outlined above (12 forecast lines). We built a twenty-year model because our technology roadmap suggests that these changes will take place over long timescales. In our detailed forecasts we clearly explain the different stages of market growth and outline the key assumptions/conditions as well as data points that underpin our model.
Furthermore, our granular forecast model includes price projections, often at component level, for all the technologies outlined above. Our technology assessments and price projections feed directly into our market forecast model, governing the adoption timescales and the estimated technology market share evolutions.
Our model also considers how technology improvements will increase productivity and/or performance levels, expanding potential target markets or meeting competitive threshold levels with time, and thus raising market adoption. It will also consider how some technologies will lose their value add to emerging technologies, thus facing obsolescence.
We further provide investment/trend analysis, always seeking to put each technology within its greater quantitative as well as qualitative context. We also include company interviews/profiles/reviews. Our company profiles and interviews provide valuable insight on company positioning, strategy, opportunities, and challenges 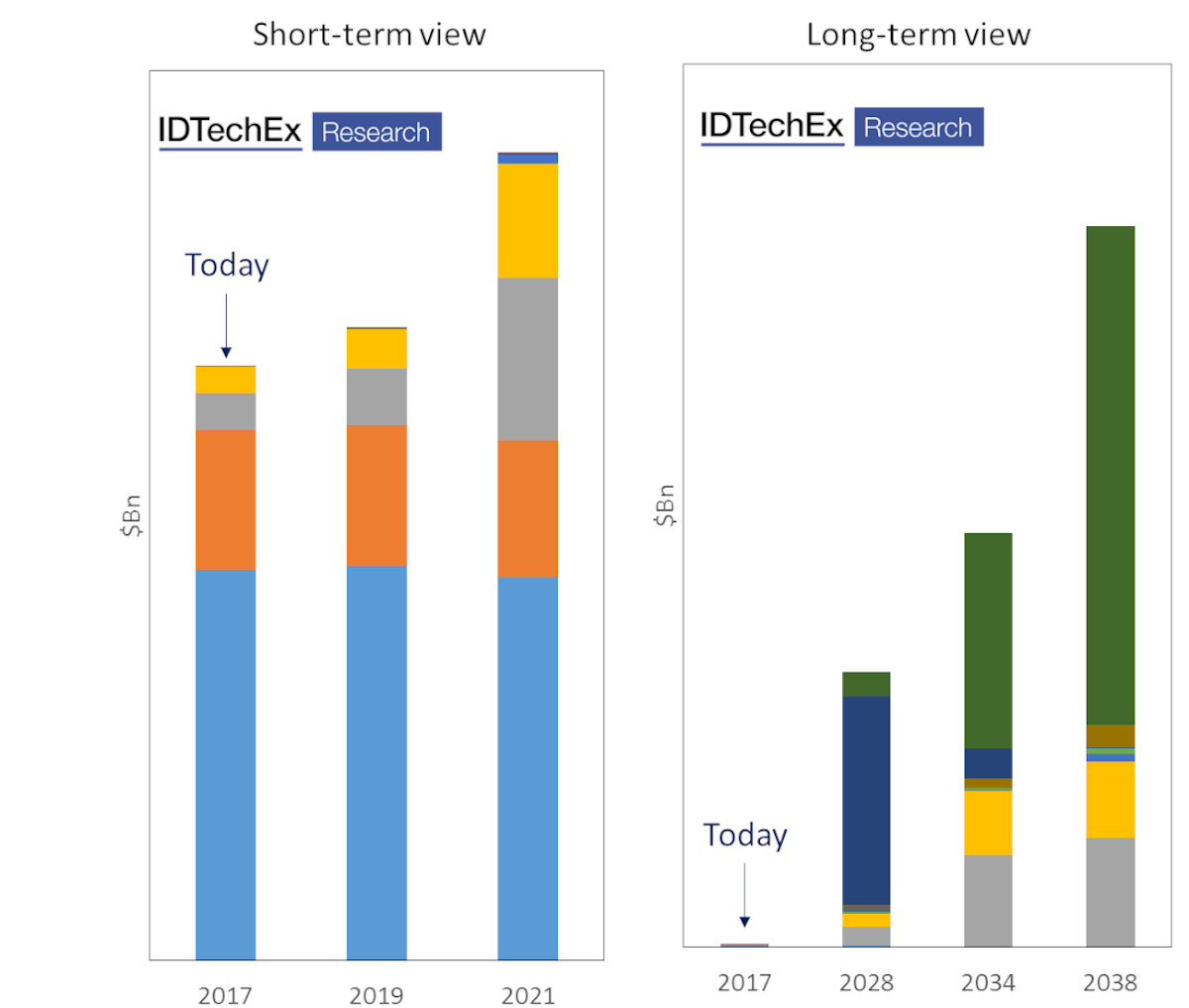 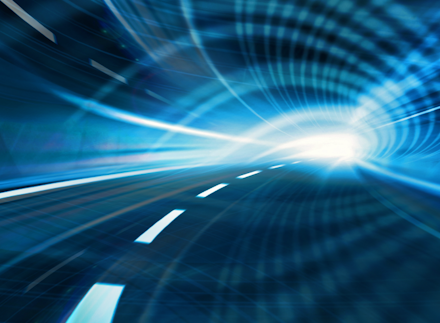 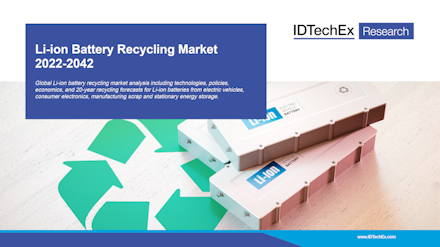 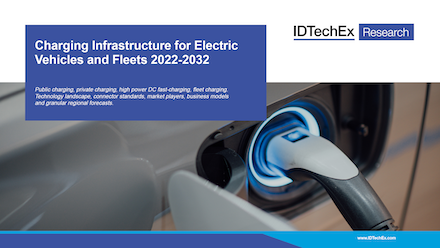