Feb 24, 2005
Twice the kill rate of smallpox. Avian flu killed 20-40 million in 1918 according to the World Health Organisation. In one year there were more people killed than the Black Death achieved in 100 years. The new version now brewing in East Asia has twice the kill rate of smallpox - 70% die that contract the disease. Bioterrorism can also kill millions and there is concern about mad cow and other diseases of livestock. All this makes improved food and animal traceability vital. Product recalls and animal slaughter programs will be ten times as fast and ten times as accurate - they have to be. For the first time, it will be possible to piece together exactly what has happened and learn the lessons.
Modern traceability and tracking will also help reduce costs, fraud and theft in the supply chain, so there is little wonder that appropriate new and existing laws are being applied ever more stringently and nostalgic procedures such as paper records and barcoding are being enhanced or replaced with biometrics such as DNA testing and retinal scans and ubiquitous Radio Frequency Identification RFID. Indeed, we are beginning to have tagging of animals that also monitors health and tagging of food that also monitors condition.
Retinal scan 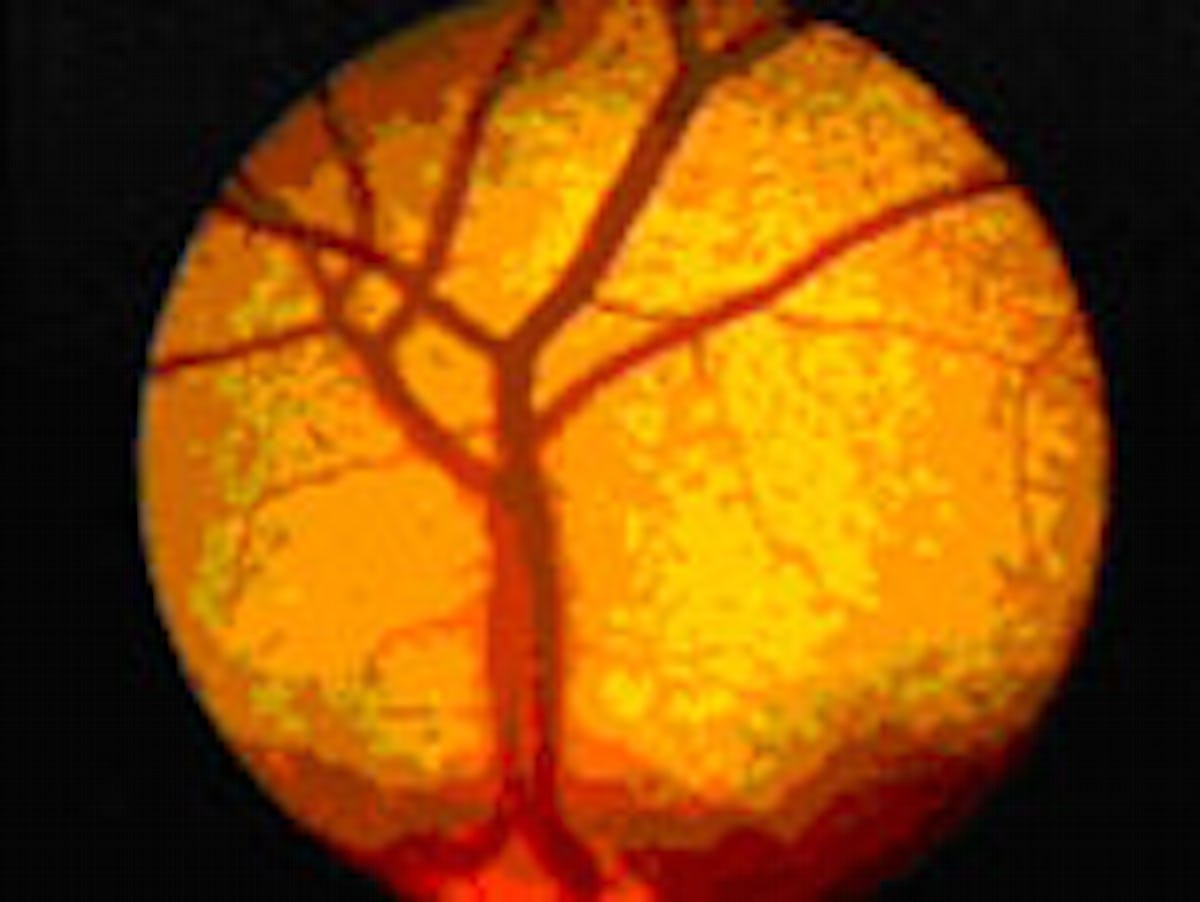 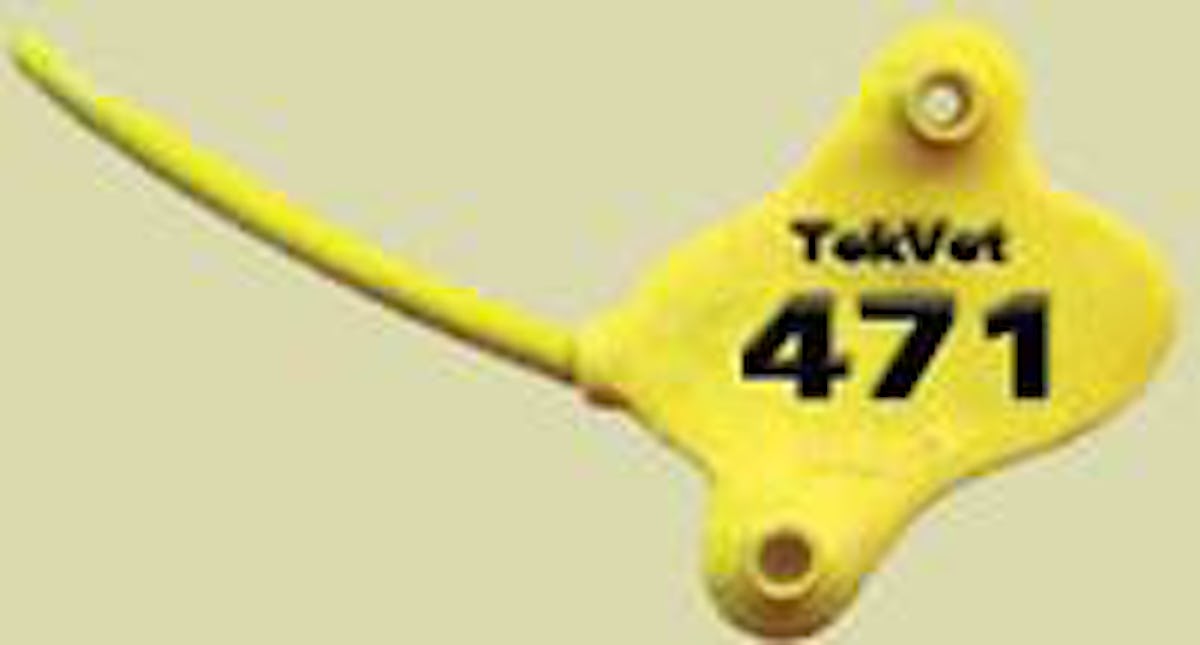 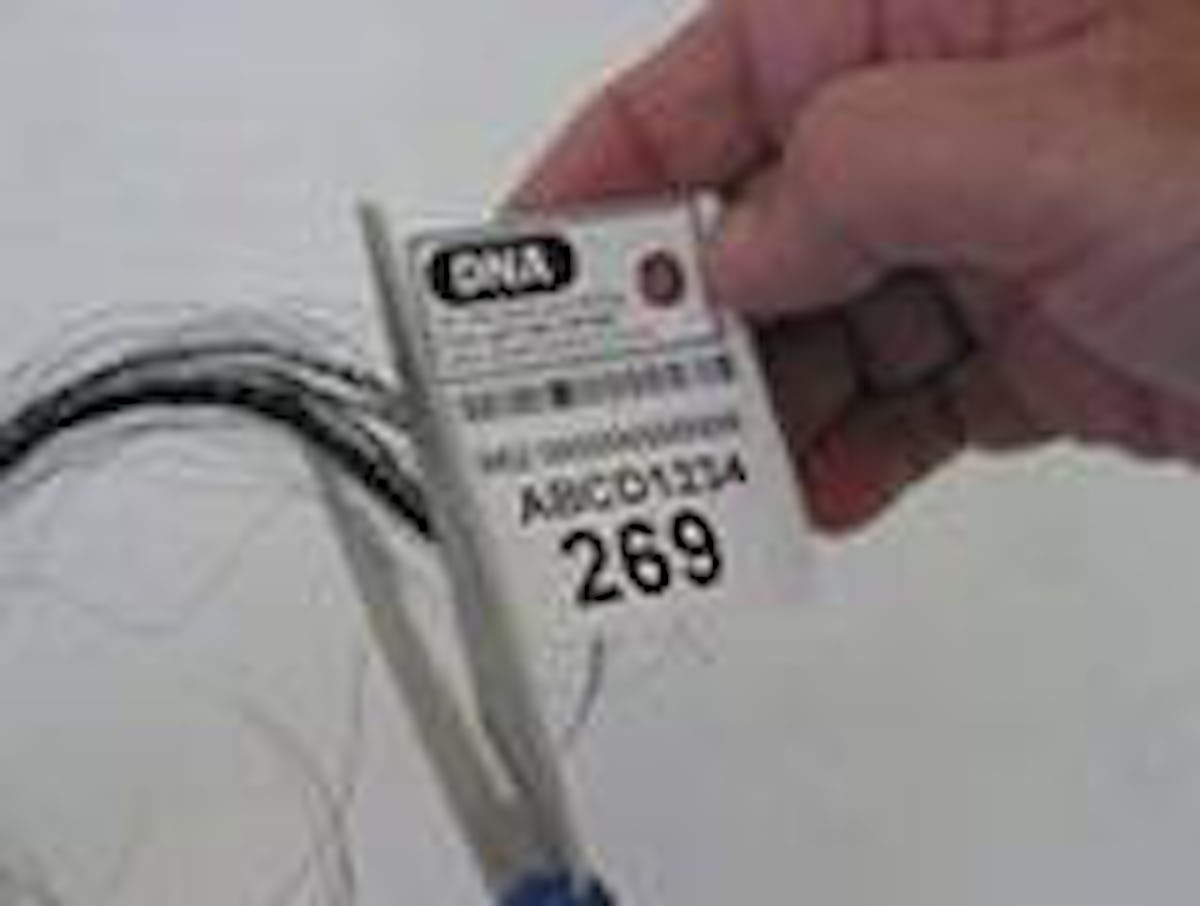 Source Allflex
Curiously, although tens of millions of RFID tags have been applied to livestock and food and millions of biometric procedures have been carried out, there is no analysis of the global situation and the lessons of success and failure. The potential for RFID tagging of livestock is billions yearly and the potential for radio tagging of food is in trillions a year but what are the forecasts for such tagging at animal, pallet/ case and item level for the next ten years? Which countries are In the lead and where will the next wave of technologies, laws and mandates be applied? These and other vital questions are answered for the first time in the major new report "Food and Livestock Traceability - Forecasts, Needs & Best Practice".
TempSens RFID food label with temperature recording

Source: KSW Microtec
Written by Emma Napier, a practising vetinarian, and backed by the IDTechEx technical experts located across the world, this report analyses what is going on from fish to cattle, from Botswana to Japan and Canada. It identifies the most impressive suppliers and putative suppliers, the new technologies, the market drivers and much more.
This industry is on the move in a major way. It includes market pull, with MacDonald's the world's largest outlet for cooked meat recently mandating full traceability from suppliers and Wal-Mart, the world's largest retailer, mandating RFID on all incoming pallets and cases as a prelude to tagging everything. It has legal push with the new European Union legislation in 2005 demanding "one up one down" traceability and the US Homeland Security legislation demanding unprecedented levels of traceability. China and Japan are also in the lead, and they have their own concerns. For example, Japan is convicting criminals that pass off inferior foreign fish as coming from Japanese waters. Billion dollar businesses will be created as a consequence - much the same as happened with barcodes years ago.
Aleis multireading of sheep RFID 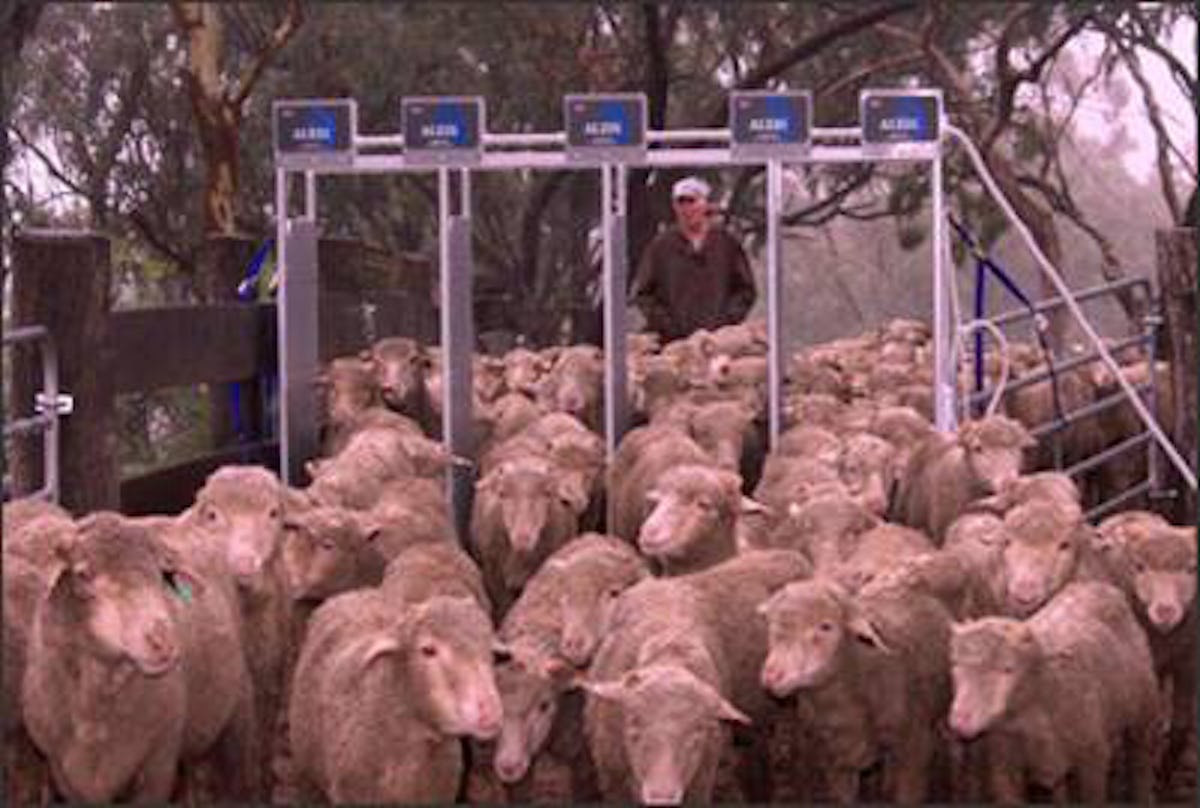 Source Aleis
IDTechEx believes that 900 billion food items could be RFID tagged in 2015 and 824 million livestock will have more sophisticated, more expensive tags on or in them. However, new technologies, now being developed, will be needed for the food items. The livestock figure could easily be doubled if chickens are tagged, something of vital interest to the Government of Thailand, which ships 400 million chicken carcases yearly and can have its whole industry wiped out by the new, virulent avian flu.
For more see Food and Livestock Traceability - Forecasts, Needs & Best Practice.
PrintForwardTweetLikePinredditShare
Previous
Next