Jul 21, 2016 Dr Peter Harrop
Controlled by Toyota, Hino Motors of Japan is a $13 billion company making buses, trucks and pickups that is similar in size to competitor BYD in buses, cars, forklifts and batteries in China. It is not as well placed as BYD because most buses are bought in the protected market of China. In June 2016, Atsushi Ohshima of Hino Motors presented a paper "Development of New Hybrid City-Buses" saying,
"In December 2015, our company developed a new hybrid city bus with a new system and unit, which fuel economy was improved. Following technologies are adopted in order to improve fuel economy; adopting of new hybrid units changing the powertrain layout, engine downsizing, adopting of Automated Manual Transmission. Also, optimization of hybrid control which realized the improving fuel economy significantly. The cooperation of the major bus users, verification tests were conducted and its high fuel-saving was demonstrated. This paper explains components and control of the new hybrid system and shows the results of verification tests". Here are extracts, 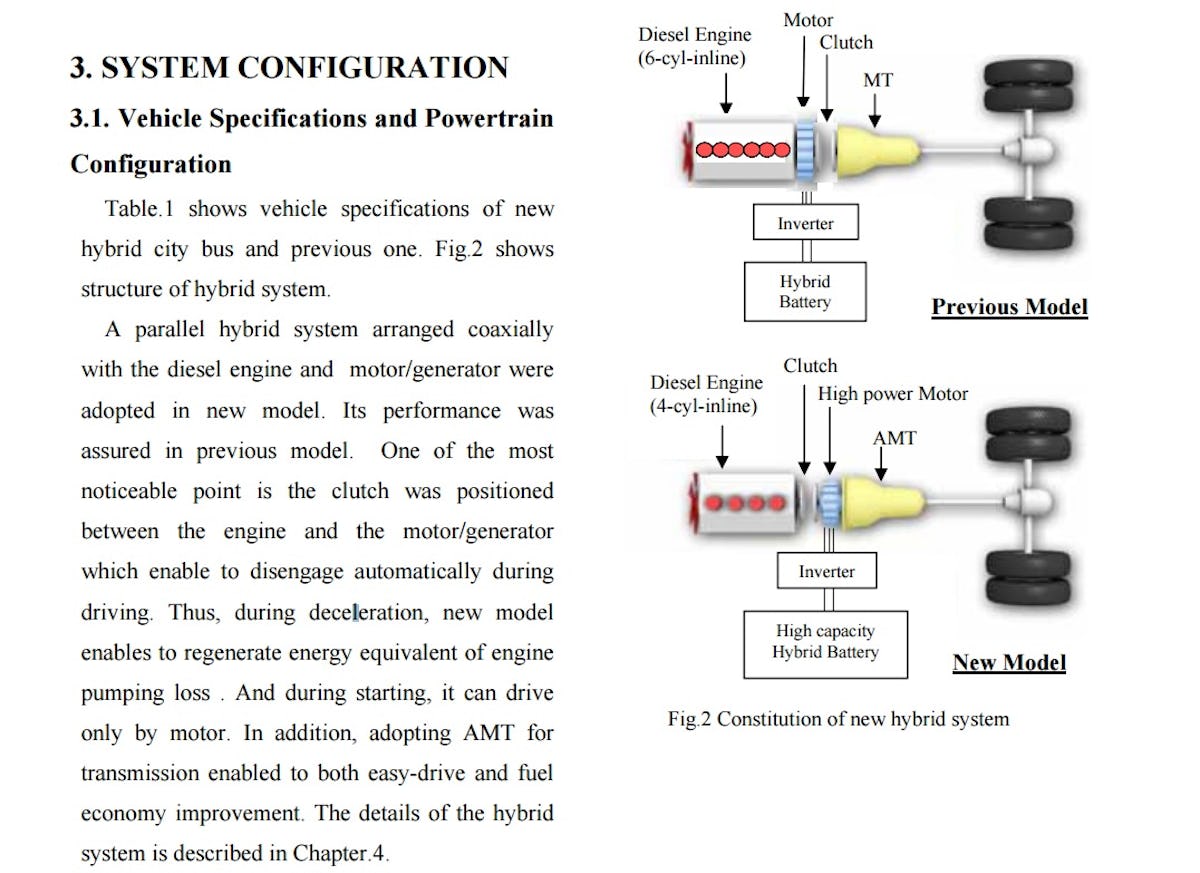 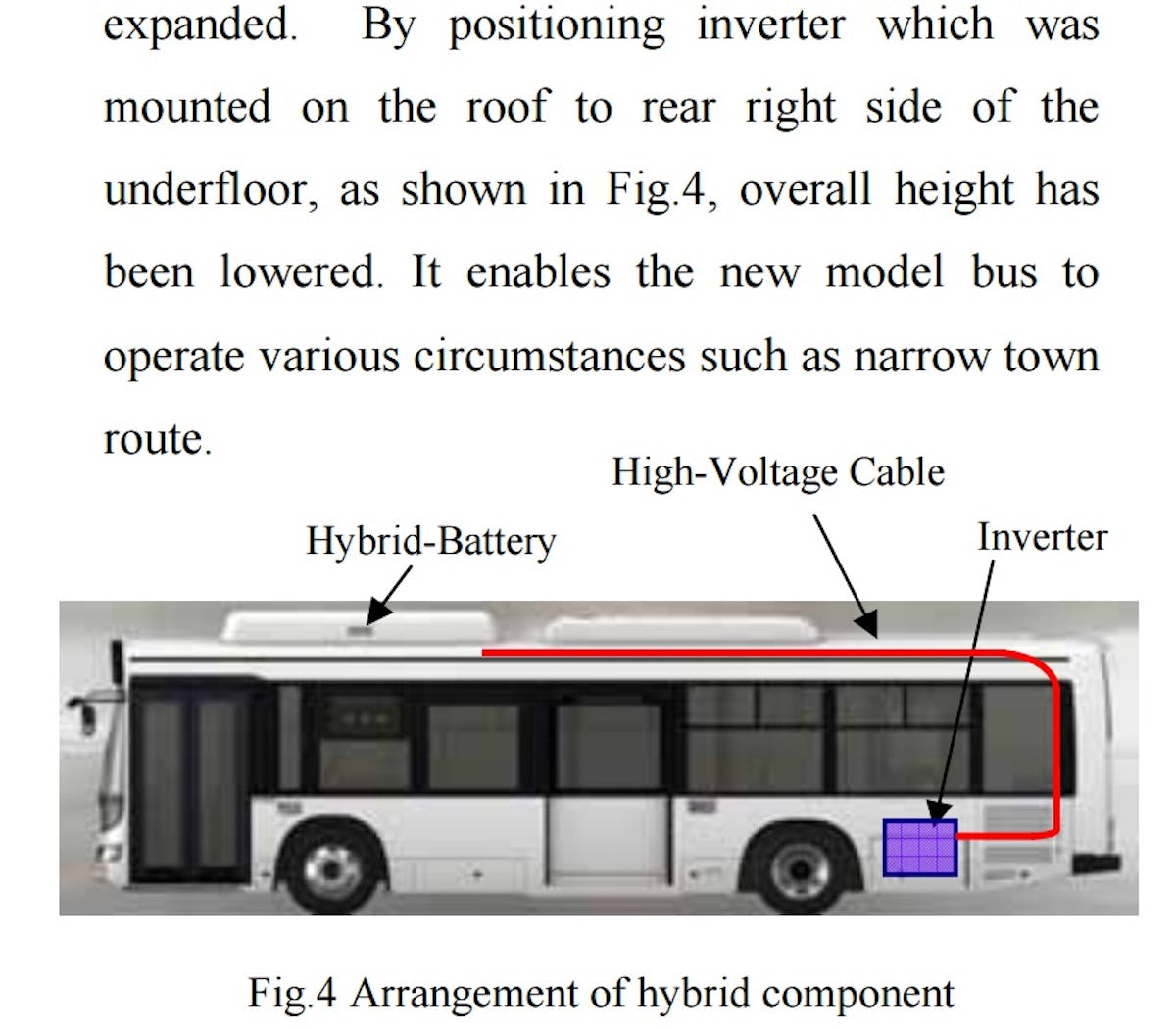 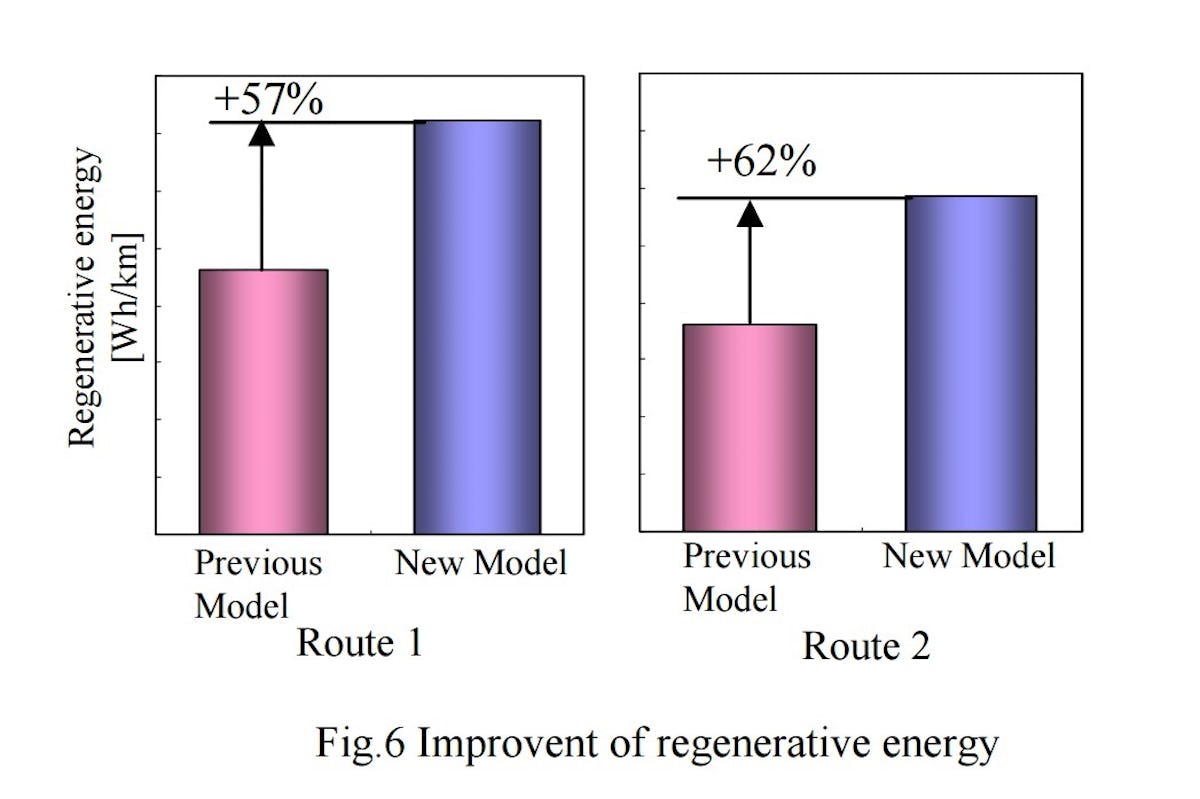 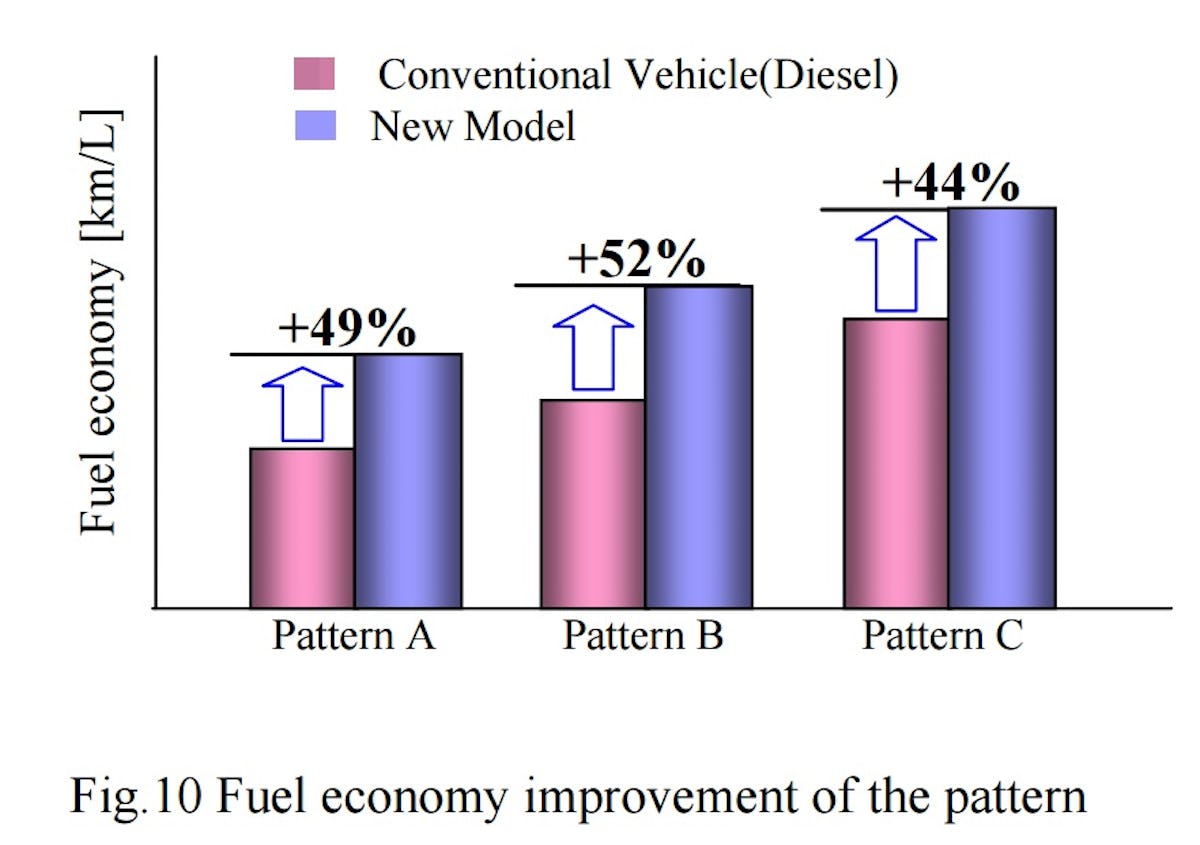 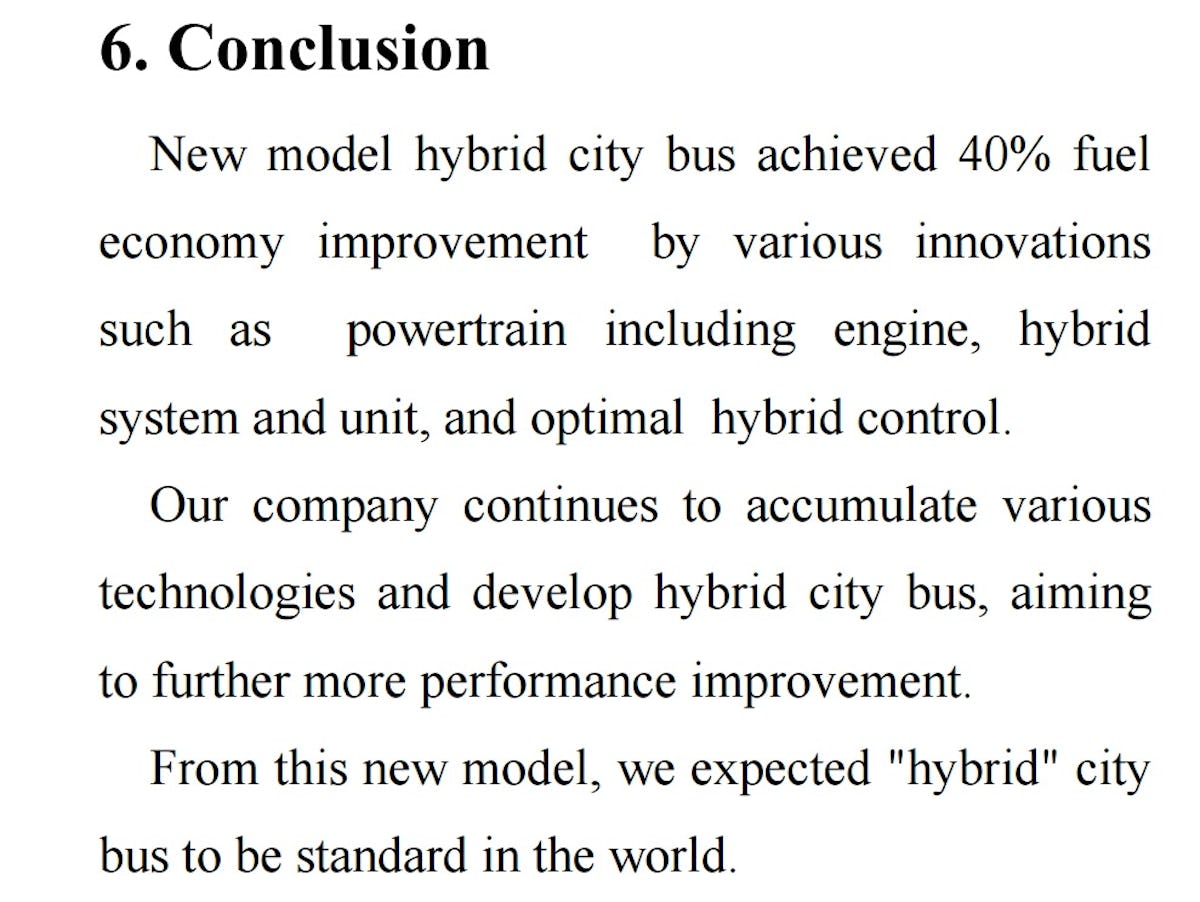